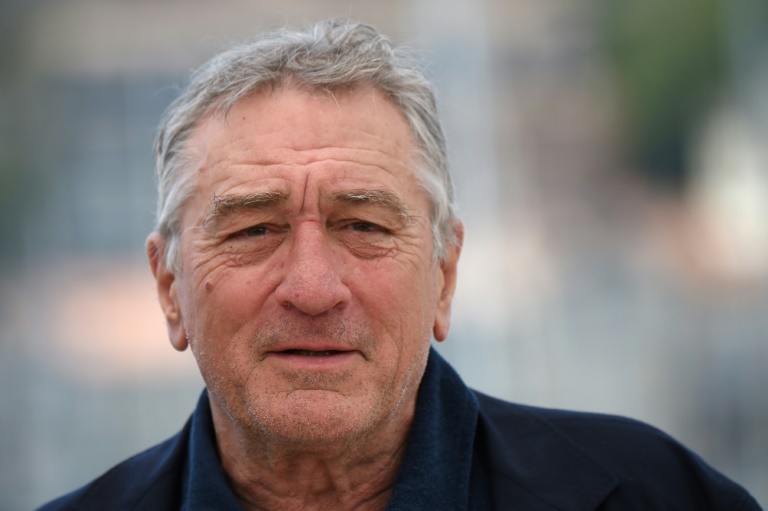 Actor Robert De Niro, one of the intended targets of a bomb plot and an outspoken critic of US President Donald Trump, urged Americans on Friday to get out and vote.

“I thank God no one’s been hurt, and I thank the brave and resourceful security and law enforcement people for protecting us,” De Niro said in a brief statement.

“There’s something more powerful than bombs, and that’s your vote,” the 75-year-old Hollywood star said. “People MUST vote.”

The United States is to hold mid-term elections on November 6.

US law enforcement is engaged in a frantic search for the person or persons who sent explosive devices in the mail to De Niro and other people.

Packages have been intercepted in New York, Maryland, Florida, Delaware and Los Angeles. So far, no one has been hurt, but the bomb spree has frayed nerves and raised tensions ahead of mid-term elections in less than two weeks.

A suspected explosive device was sent to double Oscar-winner De Niro at his Tribeca Productions company in New York.

De Niro has been a frequent critic of Trump and used an expletive to condemn the president at the televised Tony Awards last June, receiving a standing ovation.