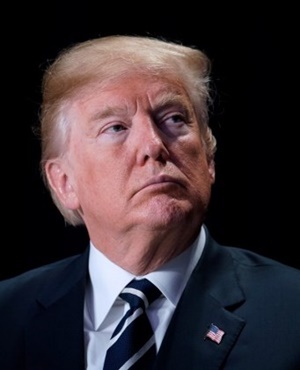 UNITED States:An Indiana-born federal judge, whose Mexican heritage Donald Trump used to paint him as biased against him in a 2016 court case because of his immigration stance, will hear arguments in a lawsuit that could block construction of a border wall with Mexico.
The state of California and advocacy groups want Judge Gonzalo Curiel to rule that a border wall with Mexico must go through normal environmental reviews, which could block construction or at least cause major delays.
Curiel will hear arguments Friday in San Diego. The Trump administration wants him to dismiss the challenge, and wall opponents want him to immediately rule in their favor.
The challengers contend that authority to waive the environmental reviews under a 2005 law expired. California is joined by the Centre for Biological Diversity, the Sierra Club, Defenders of Wildlife and the Animal Legal Defence Fund.Advertisement