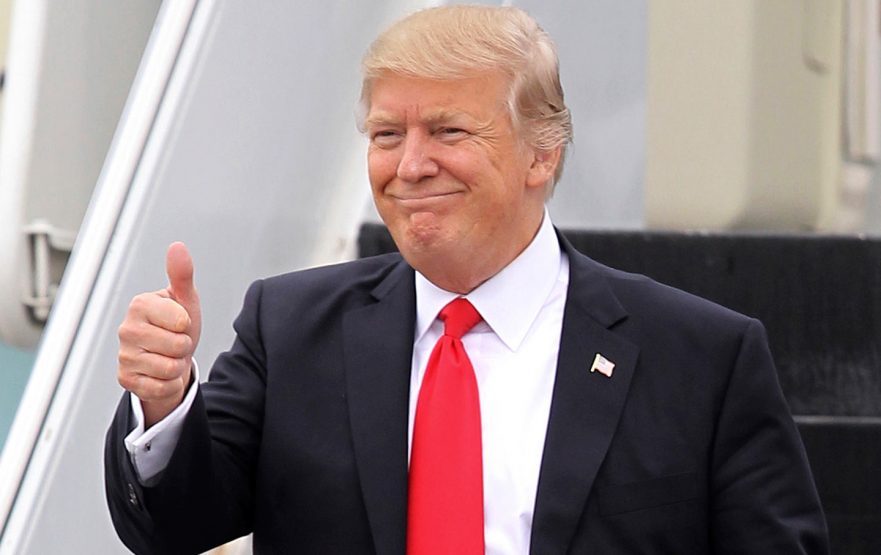 President Donald Trump insisted Thursday that he is ready to resume campaign rallies and feels “perfect” one week after his diagnosis with the coronavirus that has killed more than 210,000 Americans, as his doctor said the president had ”completed his course of therapy” for the disease.

The president has not been seen in public  other than in White House-produced videos  since his Monday return from the military hospital where he received experimental treatments for the virus.

On Thursday, his physician, Navy Cmdr. Sean Conley, said in a memo that Trump would be able to safely “return to public engagements” on Saturday, as the president tries to shift his focus to the election that’s less than four weeks away, with millions of Americans already casting ballots.

The Centers for Disease Control and Prevention says individuals can discontinue isolation 10 days after the onset of symptoms, which for Trump was Oct. 1, according to his doctors. Conley said that meant Trump, who has been surrounded by minimal staffing as he works out of the White House residence and the Oval Office, could return to holding events on Saturday.

He added that Trump was showing no evidence of his illness progressing or adverse reactions to the aggressive course of therapy prescribed by his doctors.

Earlier this week, the president’s doctors suggested they would work closely with military medical research facilities and other laboratories on “advanced diagnostic testing” to determine when the president was no longer contagious, but did not elaborate.