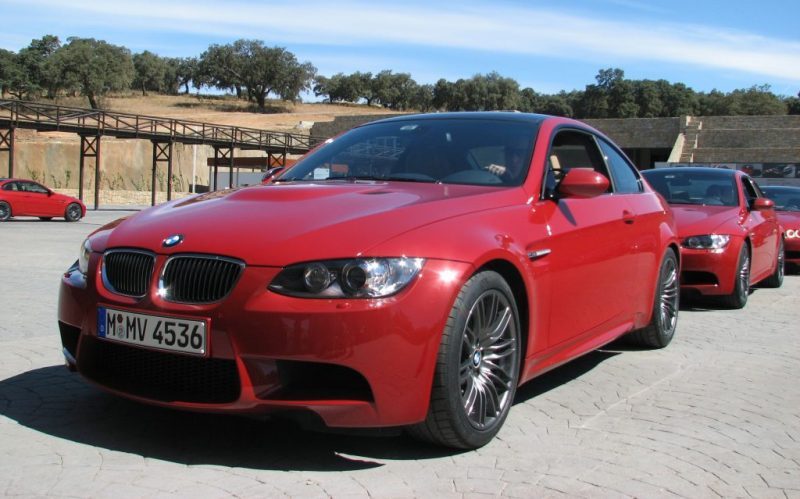 PRESIDENT Donald Trump says the U.S. “will simply apply a TAX” on cars made in Europe if the European Union retaliates against the trade penalties he’s seeking on imports of steel and aluminum.

The EU is promising retaliation against American exports if Trump follows through — as he says he will next week.

Here’s what the president is saying on Twitter: “If the E.U. wants to further increase their already massive tariffs and barriers on U.S. companies doing business there, we will simply apply a Tax on their Cars which freely pour into the U.S. They make it impossible for our cars (and more) to sell there. Big trade imbalance!”

He’s also railing about “very stupid” trade deals by earlier administrations and says other countries “laugh at what fools our leaders have been. No more!”

Republicans in Congress have learned to ignore President Donald Trump’s policy whims. They know that whatever he says one day on guns, immigration or other complicated issues could well change by the next.

But Trump’s decision to seek steep tariffs on steel and aluminum imports has provoked rarely seen urgency among Republican lawmakers.

They’re scrambling to convince the president that he would spark a trade war that could stall the economy’s recent gains if he doesn’t reverse course.

The issue pits Trump’s populist promises to his voters against GOP free trade orthodoxy and the interests of business leaders.