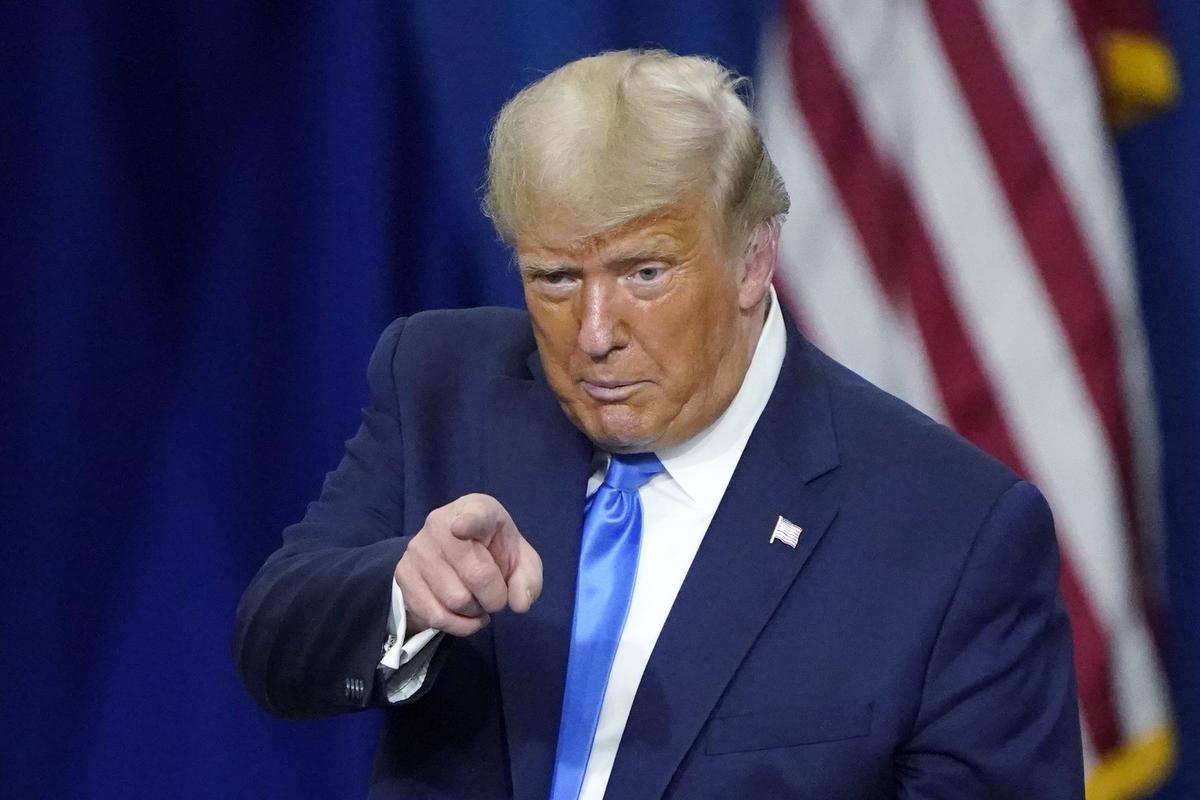 PRESIDENT Donald Trump has said the United States will remove Sudan from its State Sponsors of Terrorism list after the government in Khartoum paid compensation to victims of attacks.

Trump, who is seeking re-election next month, said in a Twitter post on Monday Sudan had agreed to pay $335m to “US terror victims and families”.

“New government of Sudan, which is making great progress, agreed to pay $335 MILLION to US terror victims and families. Once deposited, I will lift Sudan from the State Sponsors of Terrorism list. At long last, JUSTICE for the American people and BIG step for Sudan!” he wrote.

Al Jazeera’s Hiba Morgan, reporting from Khartoum, said the development was “quite significant for the Sudanese administration and the people of Sudan”.

“They believe that with Sudan removed from the list of the state sponsors of terrorism the foreign investment will come and the economy will improve,” she said.

The removal from the list has been a top priority for Sudan’s transitional government which has been in power since August last year following the military removal of longtime President Omar al-Bashir in the face of months-long protests against his rule.

The US government added Sudan to its list of state sponsors of “terrorism” in 1993 over allegations that al-Bashir’s government was supporting “terrorist” groups. The designation makes Sudan technically ineligible for debt relief and urgently needed financing from major international institutions.

The US Congress would need to approve the removal after being formally notified by the president.

Shortly after Trump’s Twitter post, Sudan’s Prime Minister Abdalla Hamdok thanked Trump and said Sudanese authorities were looking forward to his “official notification to Congress rescinding the designation of Sudan as a state-sponsor of terrorism, which has cost Sudan too much”.

Earlier in the day, a US government source had told the Reuters news agency negotiations related to Sudan’s deposit in escrow of a $335m settlement to victims of al-Qaeda attacks on the US embassies in Kenya and Tanzania in 1998 were expected to conclude in the next two days.

The deal could also set in motion steps by Sudan toward establishing diplomatic relations with Israel, a US official told Reuters, following similar US-brokered moves in recent weeks by the United Arab Emirates (UAE) and Bahrain. Details were still being worked out, the source said.

Trump made no mention of US efforts to get Sudan to become the latest Arab state to forge ties with Israel.

Sudan had insisted that any announcement of Khartoum’s de-listing not be explicitly linked to normalisation with Israel.

Differences remain between Sudanese political and military officials on how far and how fast to go in warming of relations with Israel.

Hamdok had previously told US Secretary of State Mike Pompeo that his government did not have a mandate to make a decision on the matter.

One possibility, one US official said earlier, would be for Washington to first announce Sudan’s delisting and then leave it to Sudan and Israel to go public later with an agreement on establishing relations.