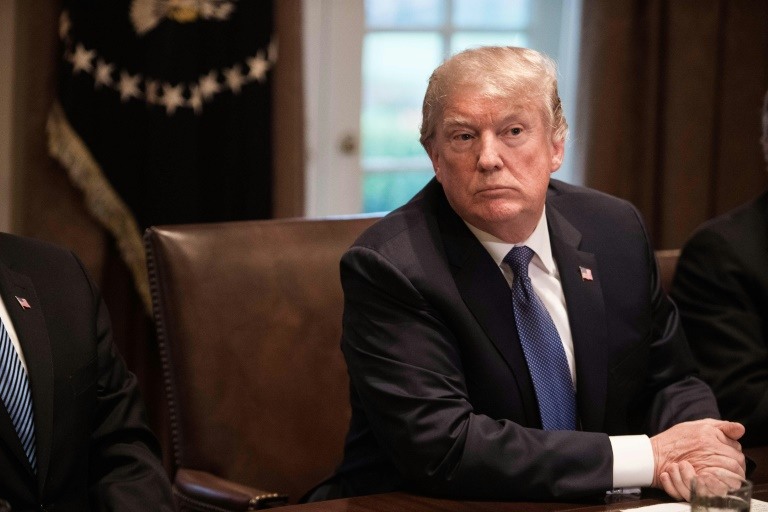 Michael Cohen has been asking a federal judge in Los Angeles to delay Stormy Daniels’ case after FBI agents raided his home and office earlier this month, seeking records about a nondisclosure agreement Daniels signed days before the 2016 presidential election.

Daniels, whose real name is Stephanie Clifford, has said she had an affair with Trump in 2006 and has sued to invalidate the confidentiality agreement that prevents her discussing it. She’s also suing Cohen, alleging defamation.

Cohen sought to delay the civil case 90 days after the raid, arguing that his Fifth Amendment right against providing self-incriminating information which may be jeopardised if legal proceedings aren’t stayed.

But last week, US District Judge S. James Otero said there were “gaping holes” in Cohen’s request for a delay.

Cohen’s lawyer argued in court last week that because the criminal investigation overlaps with issues in the lawsuit, his client’s right against self-incrimination could be adversely impacted because he won’t be able to respond and defend himself.

In a court filing on Wednesday, Cohen said that FBI agents had seized “various electronic devices and documents in my possession” which contain information about the $130 000 Daniels was paid as part of the agreement. Agents also seized communications with his lawyer, Brent Blakely, about the civil case, Cohen said.

Daniels has offered to return the $130 000 and argues the agreement is legally invalid because it was only signed by her and Cohen, not by Trump.

Cohen will assert his Fifth Amendment rights against self-incrimination “in connection with all proceedings in this case”, he wrote.

“Never before in our nation’s history has the attorney for the sitting President invoked the 5th Amend in connection with issues surrounding the President,” he tweeted.