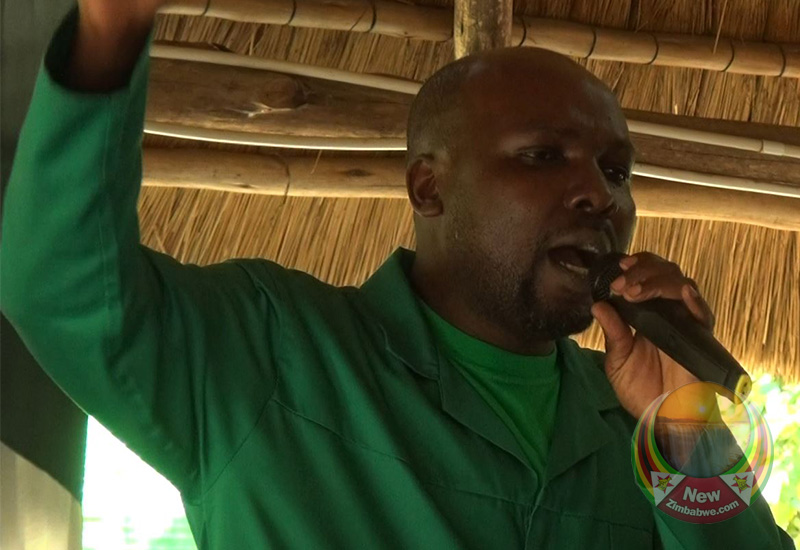 OUTSPOKEN opposition Front for Economic Emancipation in Zimbabwe (FEEZ) leader, Godfrey Tsenengamu, says he is planning to lead masses to seize South Africa-owned Zimplats in retaliation against the ongoing xenophobic attacks against the country’s citizens in the neighbouring country.

Stirred by the brutal killing of Elvis Nyathi in Diepsloot last week, Tsenengamu blamed Emmerson Mnangagwa for being reluctant in addressing the predicament of Zimbabweans in South Africa.

“In retaliation for what is happening in South Africa, we have vowed to take 100 percent ownership of Zimplats in Mhondoro Ngezi. If Zanu PF blocks our way, we will definitely direct our anger to them,” Tsanengamu said.

Tsenengamu urged Mnangagwa to liaise with the president of South Africa, Cyril Ramaphos to avoid Zimbabweans being assassinated in South Africa.

“We call upon president Mnangagwa to visit his South African counterpart, President Ramaphosa, so that they resolve the situation of our citizens in the neighbouring country,” said Tsenengamu.

Tsenengamu insinuated FEEZ’s plans to carry out a march in a bid to address the grievances of fellow Zimbabweans to the South African Embassy in Zimbabwe.

“We will unveil our plan to conduct a march to the SA Embassy in Zimbabwe so that we hand over our petition to the South African Ambassador on the issues affecting our citizens in South Africa,” Tsenengamu added.

The FEEZ president also highlighted how Zimbabwe accommodated citizens from South Africa, Zambia and Mozambique during their struggles.

“We used to accommodate Zambians, Mozambicans and South Africans during their own struggles, and we thought we are one big, African family, but the South Africans have taught us the hard way,” Tsenengamu lamented.