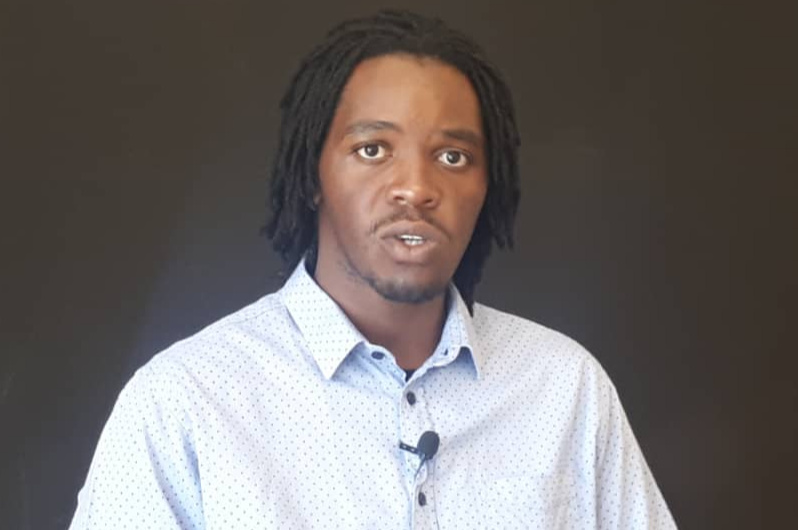 Thursday, social media was awash with rumours that Tsvangirai – son of MDC founding member, the late Morgan Tsvangirai- had joined Zanu PF as a sign of displeasure against MDC leader, Douglas Mwonzora.

Tsvangirai had been rumoured to be among alleged opposition members who had deferred to Zanu PF.

“I am just as surprised as everyone else. I just saw a small circular on social media. The next thing I saw was Zanu PF running with it. I have not spoken to anyone from Zanu PF that I am interested in joining them or anything like that,” said Vincent Tsvangirai.

Rumours come on the back of MDC having been plunged into turmoil as factionalism and discontent rocks the erstwhile main opposition party.

The seven suspended members have been vocal against Mwonzora, who usurped power from Thokozani Khupe in controversial circumstances.

Tsvangirai said he had been roped into the Zanu PF five million votes agenda by “overzealous” supporters.

“It is not a secret that I have been very critical about Mwonzora for some time now. I also have been critical of the congress, well the supposed congress. I am not too bothered about it. I have had accusations of going to Zanu PF. I am not bothered by it. Why would I go to Zanu PF? What is there for me? ” he said.