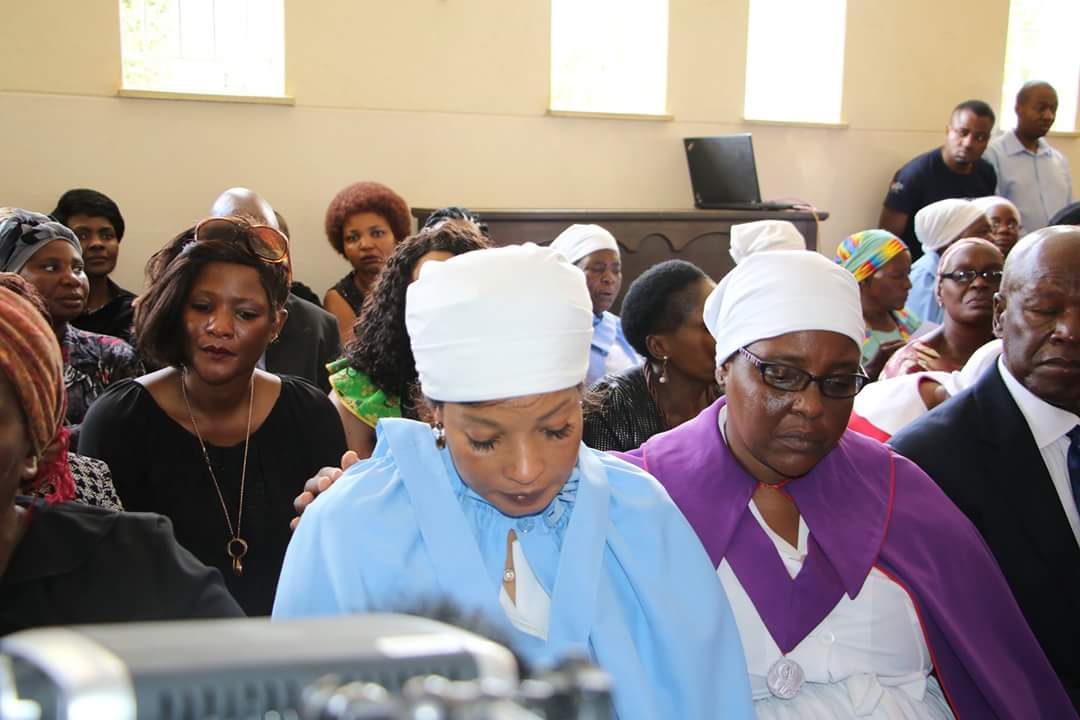 THERE was more family drama Monday as supporters continued to pay their respects to MDC-T leader Morgan Tsvangirai who succumbed to colon cancer in South Africa last week.

When the body for the former prime minister arrived in the country Sunday, his mother threatened to commit suicide if MDC-T acting leader Nelson Chamisa and Tsvangirai’s widow Elizabeth were allowed to be part of the proceedings.

The causes of the family’s annoyance with Chamisa and Elizabeth Tsvangirai remains unclear, but the latter has been conspicuously sidelined from events despite being at her husband’s side during his long illness.

And on Monday, as thousands of supporters gathered at Robert Mugabe Square in the capital to bid farewell to their leader, his mother Mbuya Lydia Chibwe Tsvangirai refused to disembark the hearse carrying her son’s body.

Later on, Tsvangirai’s widow failed to accompany her his body to Buhera for burial. The government provided two military helicopters to ferry the MDC-T leader and close family members, but Elizabeth opted to travel by road.

At Robert Mugabe Square, Tsvangirai’s mother rebuffed appeals to leave the vehicle with her son’s body and join family members and top senior officials at the top table.

After the event, Mbuya Tsvangirai was in the helicopter which, took her son to Buhera for burial. Other family members were in the second military chopper, but not the former premier’s wife.

“We spoke to her, she actually accompanied the body to One Commando, but made her decision not to travel with the body. It was her personal decision,” he said.

“We had actually reserved a seat for her. She told us that she would prefer to travel by road and that is what she is doing. She is coming.”

He added; “Differences arise, and we talk over them and try to resolve. We also need to respect her views. Remember she is mourning. She lost a son. We need not to lose sight of that.”