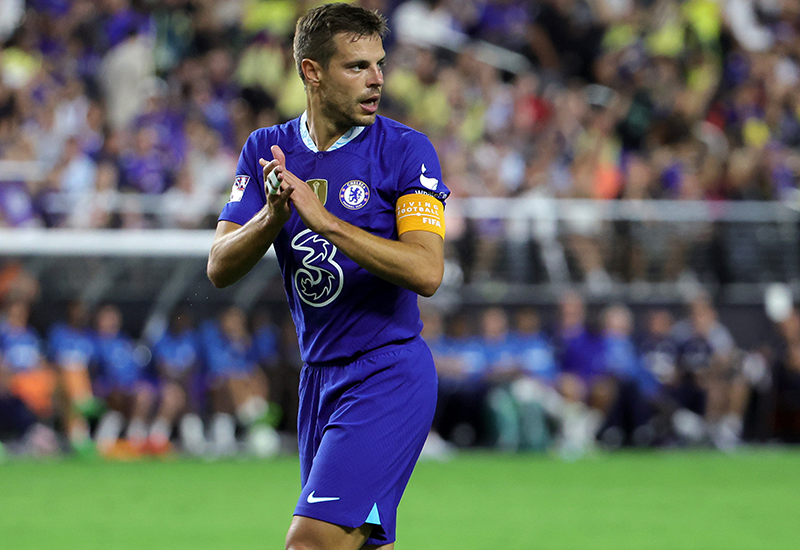 LONDON: Chelsea manager Thomas Tuchel said he understands defender Cesar Azpilicueta’s desire to join Barcelona, but added that the Premier League club will not allow him to leave for a cut-price fee.

Azpilicueta, whose contract expires in June 2023, has been linked with a move to Barcelona for several months, but Tuchel said the LaLiga club’s valuation of the Spain international did not match Chelsea’s.

“It’s a tough question because I am not sure if I want to give Azpi what he wants,” Tuchel said. “At some point it is about what we want.

“I made the comparison about how much we fought for Kalidou Koulibaly, who is a national team player and roughly the same age. I see (Azpilicueta) maybe at the same level but Barcelona don’t see him on that level.

“I said that to him … that I understand on a personal and a career level. But I am not only in this role to give him what he wants. I am a manager for Chelsea who wants to do what’s best for Chelsea. He doesn’t like it but he understands.”

Chelsea, who finished third last season, kick off the new campaign with a trip to Everton on August 6.