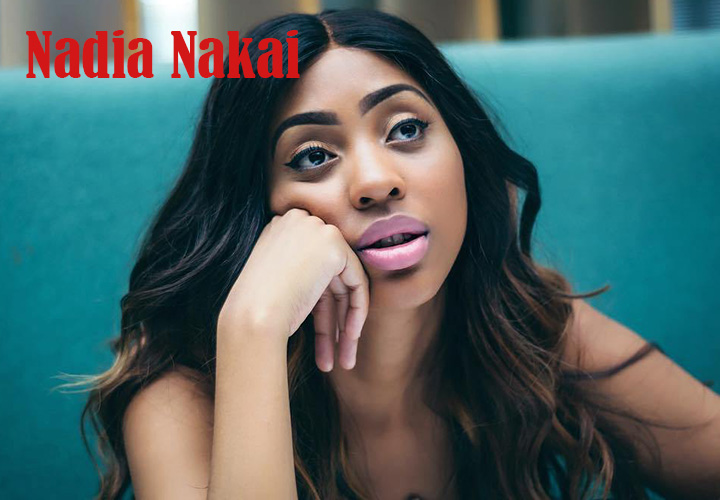 THE Zimbabwe Achievers Awards in South Africa returned with a bit of sparkle and pizzazz, as Zimbabweans turned out in their numbers to celebrate this year’s nominees and recipients.

This year’s campaign produced over 60 nominees across 14 categories with some very strong competition in the top categories that saw the Simba Mhere media personality award won jointly for the first time by MTV’s Kim Jayde and Forbes Africa’s Ancillar Mangena.

Held at the five-star Hilton hotel in Sandton, the awards, celebrated individuals from across different sectors and ZAA Chairman, Conrad Mwanza honoured several pioneers in business, music, media and the arts, including Dr Oliver Mtukudzi and the late Hugh Masekela.

In his acceptance speech Dr Mtukudzi thanked the organisation for the recognition and congratulated all the nominees and winners, reminding them to always be themselves and do what their hearts desire.

“We are so proud of all the Zimbabweans all over the world doing amazing work and raising our flag high, and proudly. May you continue to learn and grow, and bring the knowledge you have acquired back home” Tuku said 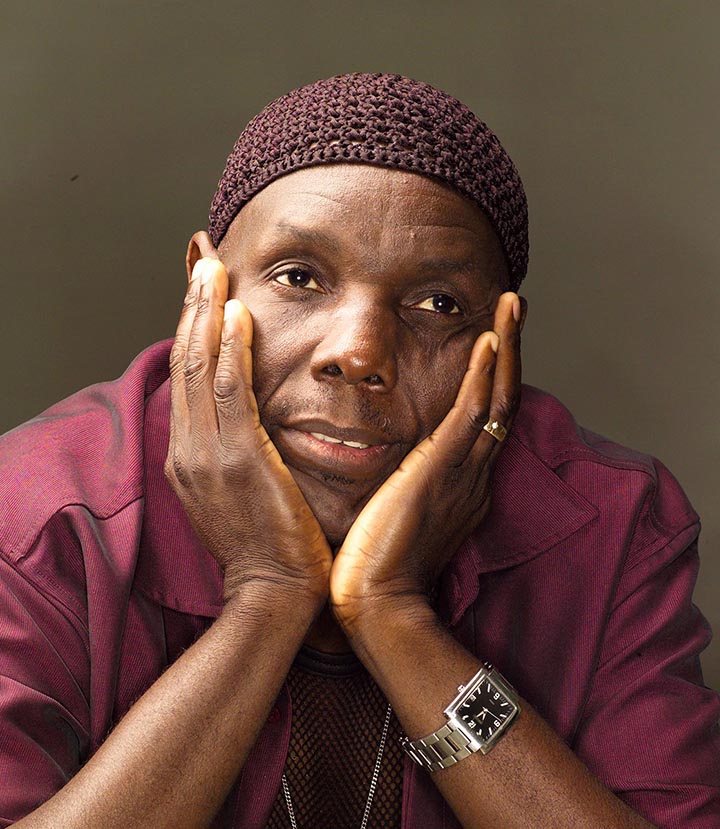 In his address, Mwanza spoke of the need for the Zimbabwean Diaspora to seize opportunities in the new dispensation and play a bigger role in shaping Zimbabwe and contributing to its overall development

“It is our role as Zimbabweans to play a part in building Zimbabwe again. We have great minds overseas. Individuals, who are changing the game in immeasurable ways – representing their country whether through birth or heritage.

Keynote Speakers, Joseph Hundah and Lance Mambondiani echoed Mwanza’s sentiments. In their respective speeches, they touched on the need to rebuild a strong economy in Zimbabwe. Adding that there was a lot of room for investment and that it is our responsibility to play a part and restore the country back to prosperity.

Other speakers on the night included, Zimbabwe consul general, Henry Mukonoweshuro and Minister of Tourism Prisca Mupfumira who challenged the diaspora to take up opportunities in Zimbabwe and reiterated that Zimbabwe is open for business.

Justice Maphosa. Maphosa is the founder and CEO of Bigtime Strategic Group. The group comprises South African companies with business interests in the ICT sector.

Diaspora Infrastructure Development Group (DIDG) Chairman, Donovan Chimhandamba who has recently spearheaded the $400million railway investment deal that has delivered the first batch of rolling stock equipment to the National Railways of Zimbabwe (NRZ), to strengthen trade and the recapitalisation of the country’s railway programme was honoured for his pivotal role in rebuilding the Zimbabwean economy.

The awards also celebrated the late Hugh Masekela in an emotional tribute and a special video was shown to remember the significant role he played in shaping the continent of Africa through music and his charitable work.

ZAA Event Director Ben Jamera extended his thanks to all the sponsors for their continued support and congratulated all the nominees and winners.

“There is a lot of work that goes on in the background to produce a night like this. Our panellists work tirelessly to come up with a noteworthy list of winners; our committee work equally hard to ensure that the event goes off without a hitch.

We are grateful for the continued support that we receive every year to make it a success and thank you to all our sponsors who made this event possible and to all those who attended and made it memorable,” he added

Now a permanent fixture on the Zimbabwean community calendar, the awards are now in four countries with plans for Canada and Zimbabwe to be added to the growing portfolio.

Large Enterprise of the Year

Small and Medium-sized Enterprise of the Year

Professional of the year

Event of the Year

Music Artist of the Year