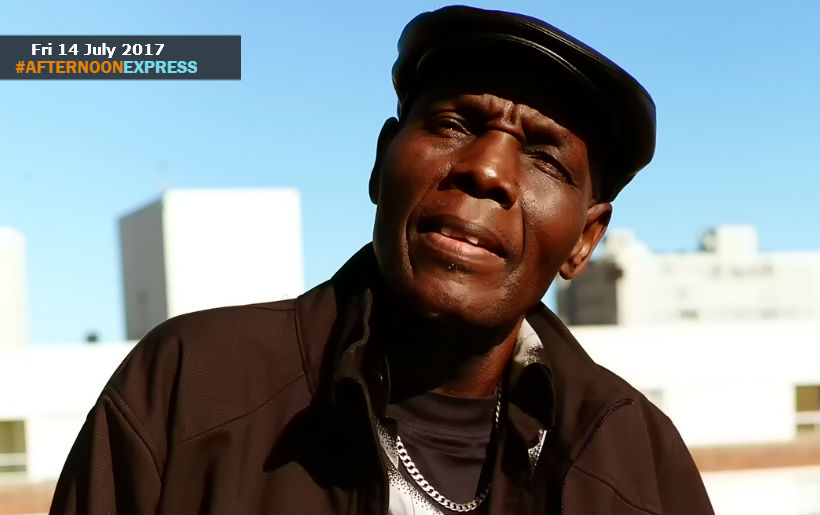 Music superstar Oliver Mtukudzi has intensified efforts to market his Pakare Paye Arts Centre in Norton by playing free of charge during Sundays.

Tuku, as he is affectionately known worldwide by his music followers, has scheduled every Sunday when he is available to entertain patrons for three hours.

His Sunday free of charge performances are called Sundowners and they attract local mature crowds including executives.

During the free shows Tuku plays his old tunes which bring back memories to his fans.

The arts centre also has some shops where he sells his music, local artistic and cultural products.