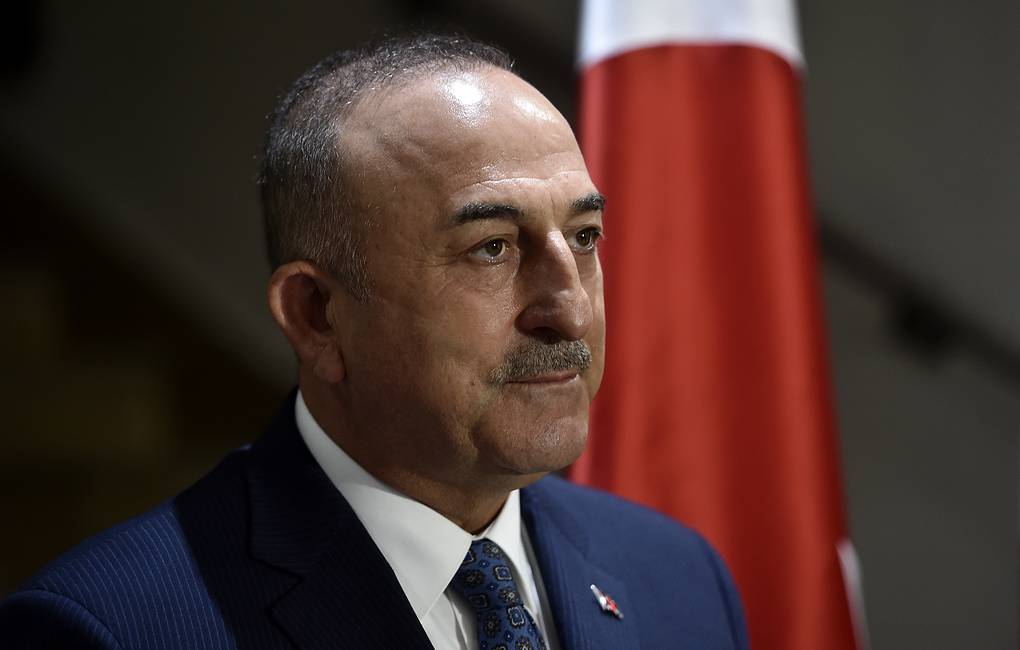 ANKARA: Turkey will not join the sanctions some Western countries have imposed on Russia over the special operation in Ukraine, Turkish Foreign Minister Mevlut Cavusoglu told a diplomatic forum in Antalya on Sunday.

“We believe that the sanctions will not resolve the problem,” he said when asked about Turkey’s stance regarding sanctions against Russia. “Take the airspace. In accordance with the Montreux Convention we have no power to close it. This is a legal obligation.”

In the meantime, NATO’s Secretary-General Jens Stoltenberg said on the sidelines of the diplomatic forum the alliance expected all its members to impose restrictions on Moscow.

Russian President Vladimir Putin on February 24 launched a special military operation in Ukraine following a request for assistance from the leaders of the Donbass republics. He said Moscow had no plans for an occupation of Ukrainian territories.

The United States, the European Union, Britain and a number of other countries said they were introducing sanctions against Russian legal entities and individuals.

Turkey has repeatedly said it had no intention of joining sanctions against Russia so as not to harm its own economy and to keep the door open to a dialogue with Russia.