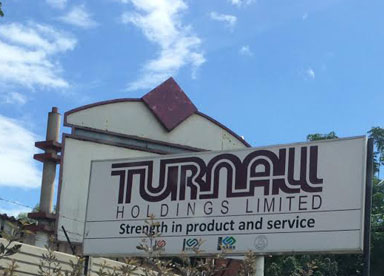 A FINANCE manager with the listed Turnal Holdings company was Wednesday dragged before the magistrate’s court in Harare for swindling the company of $85,000.
Norman Gwagwadza, 34, was released on $500 bail by magistrate Elijah Makomo with the State’s consent.
He was remanded to April 20 for his trial.
Court heard Gwagwadza allegedly connived with Abel John Jere and Elizabeth Mwamwuka who were also arrested and are already on remand.
Acting in common purpose, the trio allegedly misrepresented to their employer on five different occasions that money was needed to pay Freight World Company as facilitation fee to transport asbestos fibre from South Africa.
Cash amounting $85,000 was then released but never paid to Freight World. Instead, the accused allegedly shared the money among themselves.
The offence came to light when an internal audit was carried out.
Turnal Holdings suffered a total prejudice of about $85,000 and nothing was recovered.Advertisement