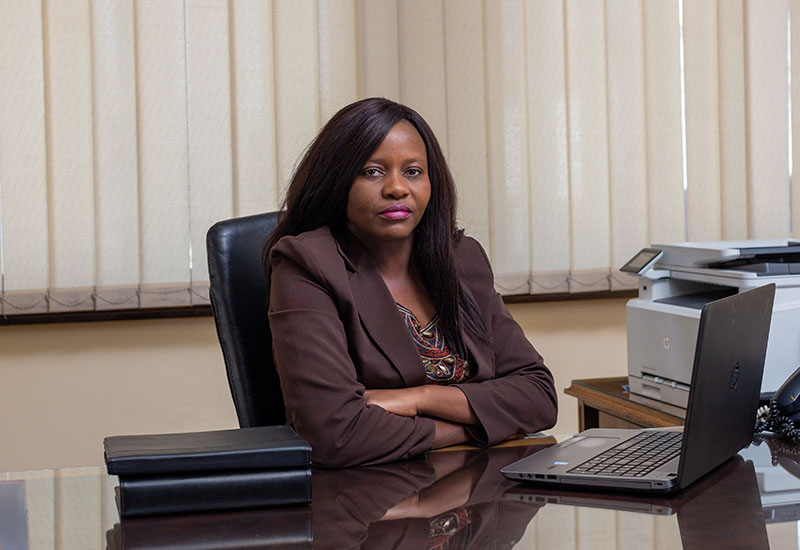 TURNALL Holdings is making efforts to raise US$5 million to inject towards its expansion projects in strategic areas of potential.

Officials said the development will result in more jobs being created and greater revenues to government.

Speaking to newzimbabwe.com Business on the sidelines of an investment analysts tour Monday afternoon, Turnall Holdings chief executive, Roseline Chisveto said the company is looking to tap into its potential for growth.

“We are looking at plus or minus US$5 million investment capital which will in tapping into the vast potential our business has.

“From the things we have always wanted to do, the sky is the limit, our vision is to be in the construction sector where there are a lot of lines we can open,” Chisveto said.

The Turnall Holdings boss said that considerations were also being made on whether to expand the existing lines or create totally new lines.

“We are also looking at new partnerships because there are other players who may be willing to work with us just as distribution agents, so these activities may not require a huge capital outlay because proper positioning can actually work.

“All we are saying is that investors are coming into the market, hence the need to also consider what we can do within the construction sector. For now we can’t pre-empt but we have solid potential and investors would want to look into that closely,” Chisveto said.

Recently the entity put in place an extra cement silo, which will assist in buffering up cement and in the event that suppliers experience problems, the entity will not run out of stocks.

The group’s sales volumes for the financial year ending December 2018 increased from 56 399 tonnes up from 40 030 tonnes. Revenue increased by 69 percent to US$32.2 million compared to US$19 million in the previous year. Sales demand was high during the year due to increased construction activity.

Turnall Holdings gross profit for the year ending December 31, 2018 stood at US$13.4 million, an increase of 97 percent from the previous year’s gross profit of US$6.8 million. The increase is due to efficiencies associated with the increase in throughput for the business.

Operating expenses stood at US$7.1 million were 12 percent higher as compared to the previous financial year. Management enhanced cost control measures in order to improve the company’s profitability.

The entity reduced its debt from US$1 million to US$0.6 million and after years of liquidity challenges, the group now has a positive net current asset position which stood at US$2.2 million at the end of the year compared to net current liabilities of US$11.8 million in the comparative period.

The group spent US$0.9 million on capital expenditure compared to US$0.3 million in the comparative period and more funds were directed towards the purchase of plant equipment in order to improve production efficiencies and output.