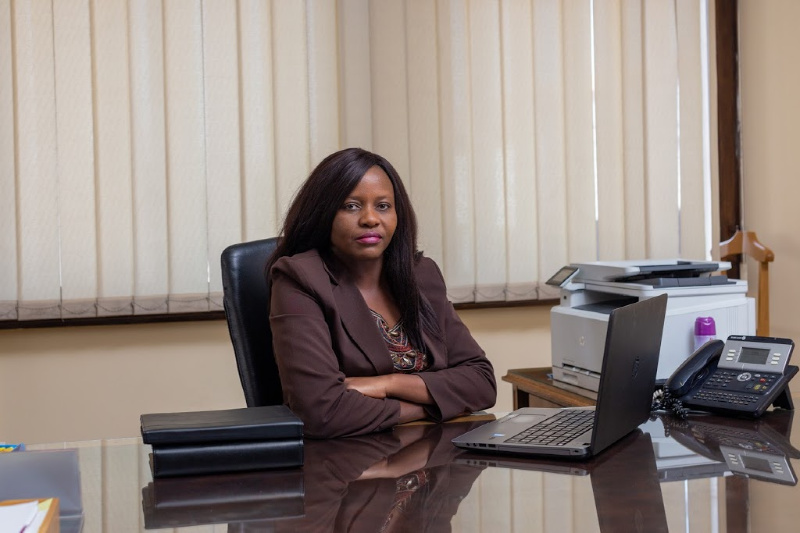 TURNALL Holdings Limited (THL) has unveiled plans to divert from asbestos products and increase its footprint into the region in search of better revenue prospects.

at a time when the entity has  registered a revenue increase of 69 percent for the year ended December 2018.

THL managing director, Roseline Chisveto told an analysts briefing this week that as at December 2018, the company’s revenues have jumped almost 70 percent when compared to the prior year.

“We have been exporting to Zambia but we have not been making much out of that market and our current thrust is to commence manufacturing of non-asbestos products as they are more acceptable in countries like Botswana and South Africa,” Chisveto said.

Chisveto expressed optimism over the plans and revealed that it will not be the first time for the entity to seek out regional markets.

The announcement comes at a time when most foreign currency strapped companies operating in Zimbabwe are weighing options to explore better markets where raw materials and foreign currency are easily accessible.

Turnall’s sales volumes for the financial year ending December 2018 increased to 56 399 tonnes up from 40 030 tonnes. Revenues increased by 69 percent to US$32.2 million compared to US$19 million in the previous year. Sales demand was high during the year due to increased construction activity.

The group’s gross profit for the year was US$13.4 million, an increase of 97 percent from the previous year’s gross profit of US$6.8 million. The increase is due to increased efficiencies according to Chisveto.

Operating expenses stood at US$7.1 million which represents a 12 percent increase when compared to the previous financial year. Management enhanced cost control measures in order to improve the company’s profitability.

The entity reduced its debt from US$1 million to US$0.6 million and after years of liquidity challenges, the group now has a positive net current asset position which stood at US$2.2 million at the end of the year compared to net current liabilities of US$11.8 million in the comparative period.

Turnall spent US$0.9 million on capital expenditure compared to US$0.3 million in the comparative period and more funds were directed towards the purchase of plant equipment in order to improve production efficiencies and output.