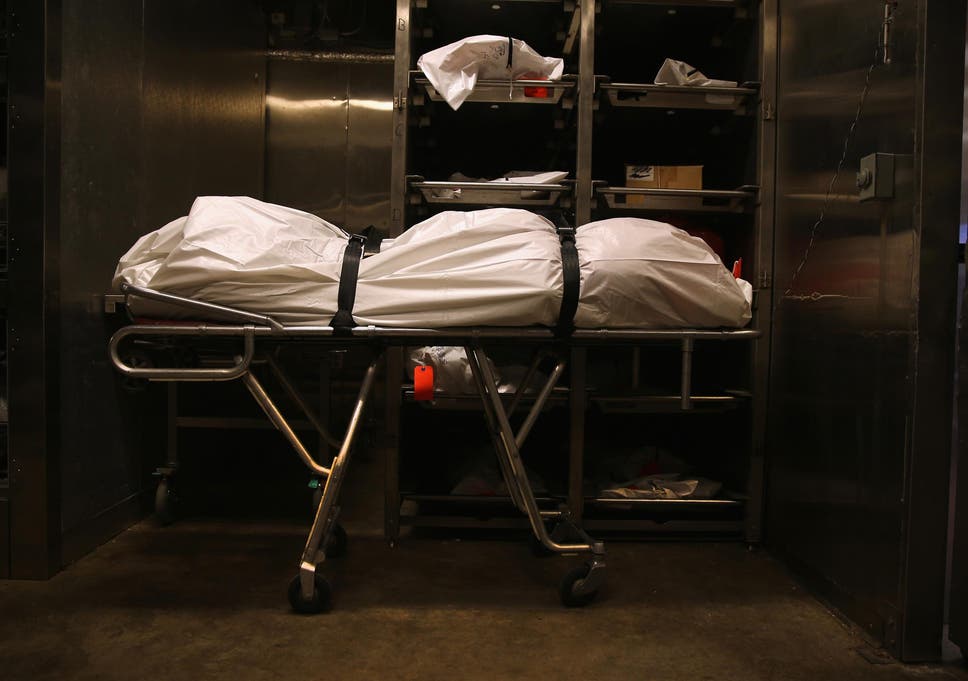 Spread This News
By Mary Taruvinga
TWELVE unclaimed bodies at Parirenyatwa hospital are facing the pauper’s burial after lying in the mortuary for half a year.
The hospital has given an ultimatum of 21 days for the relatives to claim the bodies or they will be buried by the state.
The deceased  are Blessing Sithole, Trust Nyamuzvezve, 30, Thembelani Ndebele,39, John Mutandwa, 80, Lloyd Sibanda,41, Joseph Hare, 50, and six others have not been named.
Among them is one female.
Said the hospital in a statement: “The following bodies have been unclaimed in the Parirenyatwa Group of Hospitals mortuary from 11 January to March 2021. The hospital is requesting relatives or family members of the dearly deceased  persons to come forward and claim the bodies and give them a decent burial. The claim period will end after 21 days. Unclaimed bodies will be given paupers burial by the state.”
For further information relatives of the deceased can contact the hospital on 024 701 555-7 or the Public relations Officer L. Dhire on cell 0774 252178 or the mortuary supervisor Madyamhuru on 0773220082/0715812561.
Unclaimed bodies are usually buried in mass graves and without coffins in some instances, paupers reach their final destination in circumstances even more shameful than those of wild animals.
And in Zimbabwe, pauper’s burials have become extra indigent as many State hospitals simply do not have the money to decently inter unclaimed bodies.
Sometimes hospitals partner with companies such as Doves to give the deceased decent burials.