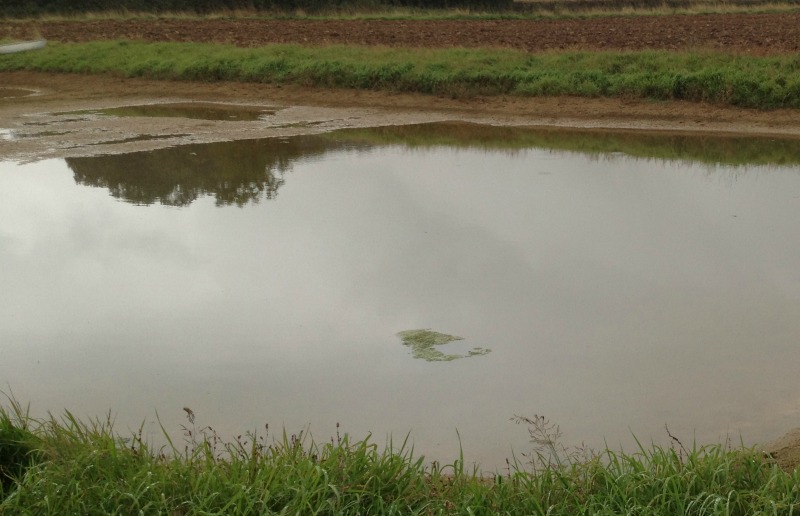 Mudzi: A pair of five-year-old twin girls here drowned recently after being left unattended by their mother who had gone to pan for gold nearby, police have confirmed.

Mashonaland East police spokesperson, Tendai Mwanza said the girls, from Katsiga Village in Mudzi, were left playing at home by their mother, Farisai Nyarugwe (30) while she went to pan for gold some 500 meters from the homestead.

“The girls later proceeded to a nearby field where they subsequently drowned. Their seven-year-old sister who was coming from school noticed that her sisters were not at home and looked for them before she found them floating in the pool,” said Mwanza.

The police spokesperson said villagers teamed up and retrieved the bodies before they notified the police at Makosa Police Station.

“The bodies were ferried to Mudzi District Hospital and a post-mortem was conducted and police investigations are still underway,” Mwanza said.

Due to poor rains and the harsh economic environment, most villagers in Mudzi have resorted to gold panning for survival in the gold rich Mashonaland East district.

Meanwhile, a six-year-old Murewa boy also drowned recently after he was pushed into a well by a fellow five-year-old school-mate when the two were walking home from school.

“The deceased was on his way from school in the company of two other kids. They proceeded to a 1.6 metre deep well where the five-year-old boy pushed him into the well and he drowned,” Mwanza said.

He said the other girl in their company sensed danger and rushed home where she narrated the unfortunate incident to her mother who in turn alerted fellow villagers.

The villagers rushed to the well where they managed to retrieve the body and informed the police.