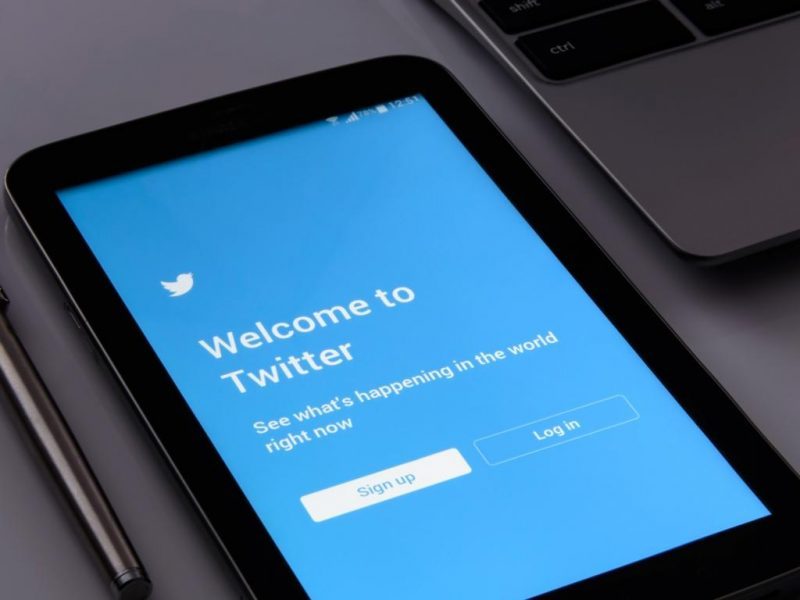 Twitter labelled two Donald Trump tweets “unsubstantiated” and accused him of making false claims Tuesday, a first for the social network which has long resisted calls to censure the US president over truth-defying posts.

The move drew a furious response from Trump, who used the platform to accuse Twitter of “interfering in the 2020 Presidential Election.”

“Twitter is completely stifling FREE SPEECH, and I, as President, will not allow it to happen!” he tweeted.

The social media giant targeted two tweets the president posted on Tuesday in which he contended without evidence that mail-in voting would lead to fraud and a “Rigged Election.”

Under the tweets, Twitter posted a link which read “Get the facts about mail-in ballots” and which took users to a notice calling the claims “unsubstantiated”, citing reporting by CNN, the Washington Post and other media.

“However, fact-checkers say there is no evidence that mail-in ballots are linked to voter fraud.”

Trump aimed the misleading tweets at California, contending falsely that anyone living in the state would be sent ballots when in fact they will only go to registered voters, according to the notice.

The president has long used Twitter as a platform to spread abuse, conspiracy theories, false information and insults to his 80 million followers.