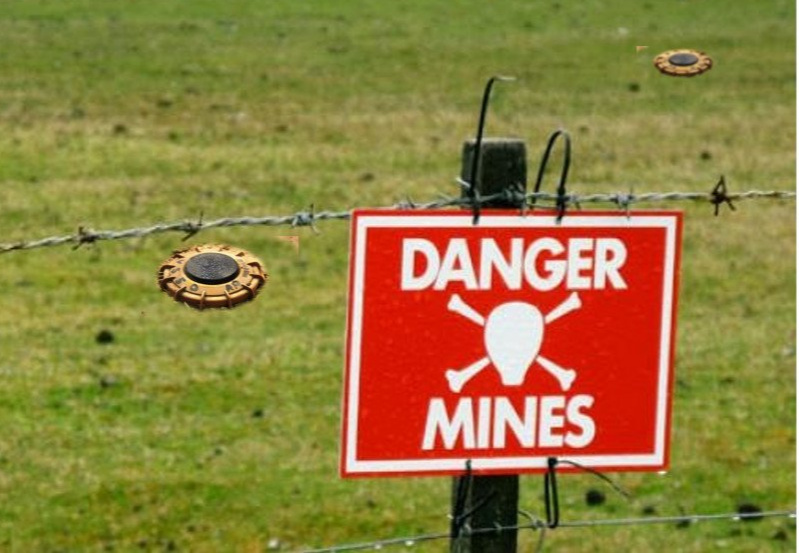 VILLAGERS in Bikita’s Mukondero communal area under Chief Mabika have been plunged into mourning after a landmine detonated and killed two minor cousins, aged 9 and 10.

She said on 9 May, in the morning, the minors were herding cattle some 200 metres away from their homestead in the company of an 80-year-old neighbour identified as Kota Bere Chikara

“The two boys were some 50 metres away from their elderly neighbour when they picked up a metal object which they started playing with, hammering the object using stones in a bid to crack it open.

“The bomb then exploded killing the boys on the spot while the neighbour escaped the explosion unhurt,” Asst Inspector Mazula said.

Mazula said police could not readily ascertain the type of the landmine as they were still waiting for a report from the Zimbabwe National Army bomb experts.

She urged people particularly those who live in areas which used to be gateways for freedom fighters into neighbouring countries to report incidents in which they would have come across metal objects they were not familiar with.

Chief Mabika’s area used to be a passage for freedom fighters who intended to cross into neighbouring Mozambique for military training during the country’s liberation war.

As a measure to stop the movement of people to join the war, Rhodesian forces randomly planted landmines in the mountainous area.

The bombs still affecting communities to date, four decades after the end of the war.