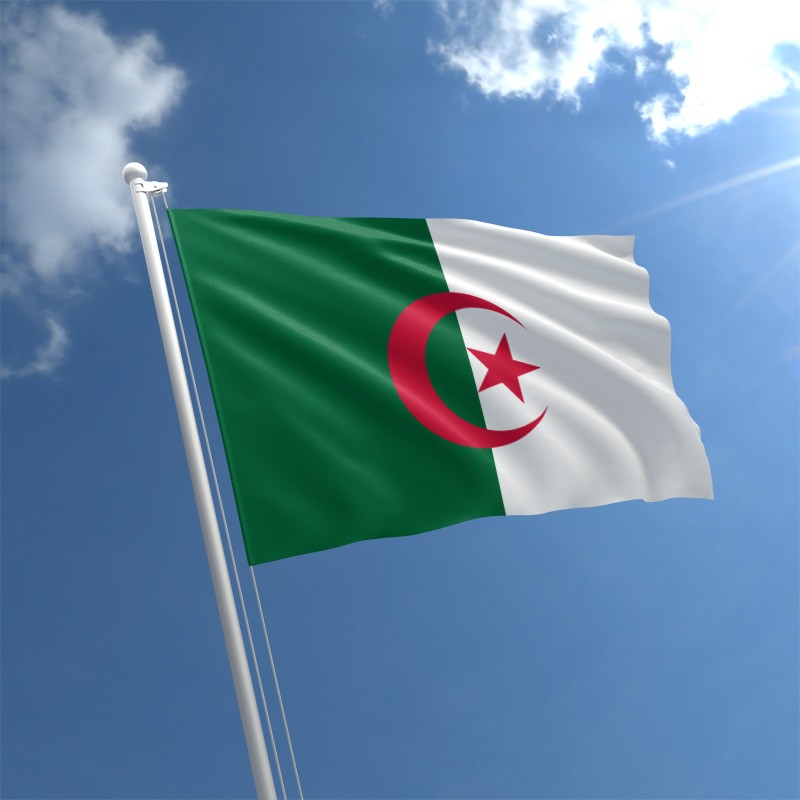 Algerian coastguards on Sunday said they had recovered the bodies of a mother and her daughter who were among 20 migrants to go missing in the Mediterranean after their boat caught fire.

The blaze hit the vessel as it carried 27 migrants, all from Algeria, the country’s state news agency APS reported on Friday.

Nine people, including infants, were rescued by a Liberian-flagged vessel.

Police identified the two corpses found on Saturday off the coastal city of Oran as a mother and daughter, APS said Sunday.

The father of the family was among the 18 migrants still missing at sea, while the son was recovering in hospital, the agency said, adding that search operations were ongoing.

A survivor told the Echourouk online outlet that passengers jumped into the sea as fire spread through the boat shortly after it left Oran on Wednesday.

Around 2 200 migrants have drowned while trying to make the perilous journey across the Mediterranean this year, the International Organization for Migration says.