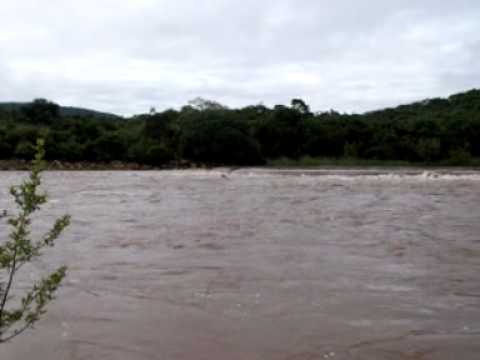 TWO unidentified men aged 22 and 21 died in Glendale, Mashonaland Central province after they encroached the edges of the flooded Mazowe River while taking pictures from their mobile phones before both slipped and drowned.

The incident happened a few hours after Bindura District development coordinator Richard Chipfuwa had issued a flood warning to communities in the Bindura, Mazowe area after two dams, Candy and Iron Duke, burst their walls resulting in the flooding of Mazowe River.

A Glendale resident Brian Jonga said Candy and Iron Duke dams burst their walls at around 7 am Sunday morning.