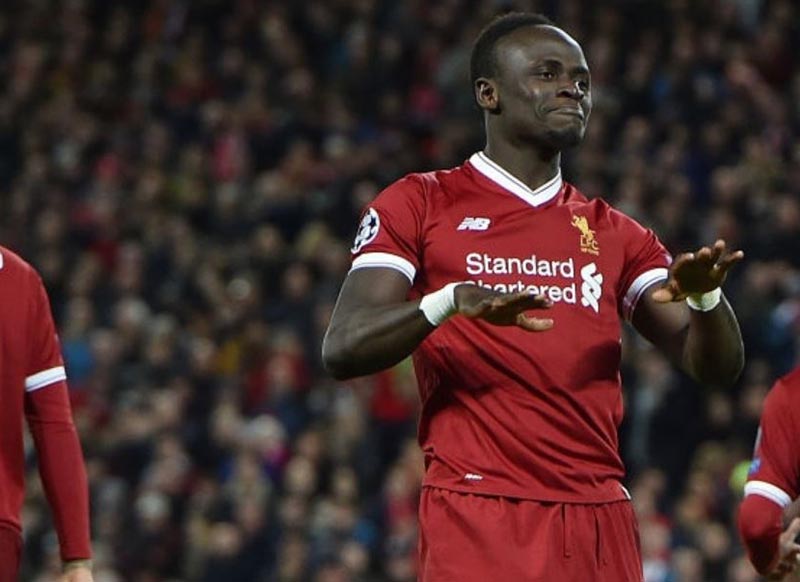 Senegal’s Sadio Mane said Liverpool’s free-scoring is due to good teamwork after his brace helped last season’s Champions League finalists to an impressive 4-0 thrashing of West Ham in their Premier League opener on Sunday.

The 26-year-old scored either side of half-time with Mohamed Salah opening the scoring and Daniel Sturridge adding a late fourth in a campaign that many have predicted Liverpool will be champions Manchester City’s main challengers.

“We did a great job and created many chances,” Mane told the BBC.

“We played well from the beginning to the end.

“Before the goal it’s always important to start the game well which is what we always try to do.

“Scoring made it more relaxed for us and we try to work hard and push as a team onto the fourth.”

Mane, who appeared to be offside for his second goal, said he and Salah might take the plaudits for being on the scoresheet but their team-mates merited just as much praise.

“We try to do our best to score goals for the team because without those we can’t do anything,” said Mane.

“It’s the teamwork, we do things together. We will try to score more goals.

“We have a strong team. That will help us to push hard and fight to do our best.”

Liverpool have spent big in the transfer market and Guinean midfielder Naby Keita — who signed last year but joined from RB Leipzig for this season — stood out of the new arrivals in the number eight shirt which was last worn by Steven Gerrard.

“Naby Keita is a good player, you can see that and he’s only going to get better,” Liverpool midfielder James Milner told Sky Sports.

“Coming into a new team is not always easy. You can only imagine how good he’s going to be with more time with the boys.

“He’s top quality and like all the signings we’ve brought in there’s even more competition. That’s what you want.”