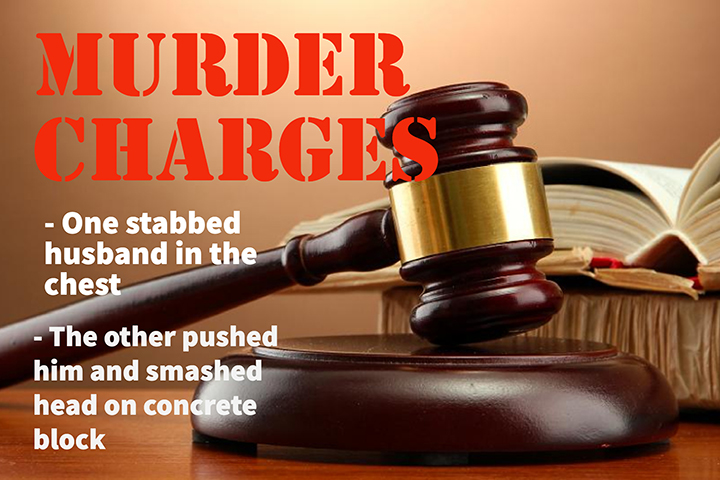 TWO Harare women who allegedly killed their husbands following domestic disputes were recently arraigned before the courts on murder charges.

They were advised to apply for bail at the High court.

According to the state, Jewu allegedly committed the crime on February 18 at the New Mabvuku home she shared with her now late husband Kelvin Simbarashe Simango.

Prosecutors say the two had a misunderstanding after Simango used Jewu’s money without her permission.

An enraged Jewu reportedly grabbed a knife and stabbed Simango once on the chest and he fell to the ground unconscious.

A friend of the victim tried to carry him to hospital but abandoned the bid after it was realised that he was already dead. The case was reported leading to Jewu’s arrest.

Meanwhile in the other murder case, Lyvania Layton also allegedly killed her husband, Antony Heath Layton, at their Craneborne home on January 20.

Court heard the two were sitting in their living room when the deceased received a phone call.

It is alleged that Antony went outside to answer the call, but his wife followed. She accused him of cheating and she tried to grab the mobile phone.

Antony refused to hand over the gadget, prompting the accused to push him. The husband fell to the ground with his head hitting against a concrete slab.

He was rushed to Trauma Centre where he died upon arrival.