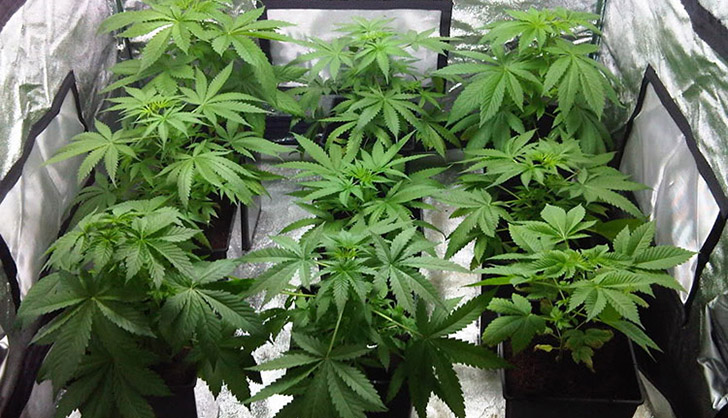 Chipinge: Two villagers from Chimanimani were recently jailed 12 months each for illegally growing 1 300 plants of cannibas at their homestead.

Munyaradzi Tirimboyi (36) and Noleen Mapunzira (24) of Gadyadza village, under Chief Muusha, Chimanimani were arrested after police received a tip-off that the two were in the business of cultivating dagga in their maize field.

They appeared before magistrate Elizabeth Hanzi facing charges of unlawful cultivation of dagga.

Hanzi slapped the pair with a 12 months’ jail term each.

They were however lucky after the magistrate gave them an alternative to pay a fine of ZWL$30 000 each.

Prosecutor Thulani Zondwayo told the court that during the period extending from January 2020, Tirimboyi and Mapunzira hatched a plan and unlawfully cultivated 1 300 plants of dagga in their maize field.

The plants were discovered by a fellow villager who informed the police leading to the pair’s arrest.

Mapunzira indicated the location of the plantation to the police.

The 1 300 dagga plants were measured in the presence of Tirimboyi and Mapunzira, and their average height was 213 centimeters.

The dagga plants were cut off and were taken to the police station as exhibit.