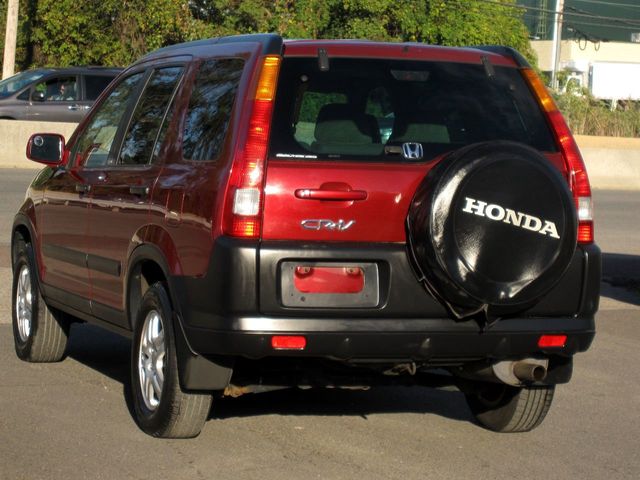 IN A TRAGIC accident that has left tongue wagging in the Lowveld, two toddlers lost their lives Tuesday morning after they were left locked in a car boot at a pre-school on November 23, 2021.

Celine Shiri (4) and Lynette Musangati (3) who attended Javas Day Care in Westwood, Chiredzi died after they failed to get clean air to breathe while locked inside a car.

“I can confirm receiving a report where two kids lost their lives whilst in the boot of a car. We strongly condemn the act of overloading vehicles and carrying children in the boot. Drivers should not carry beyond the carrying capacity of their vehicles,” Dhewa said.

Sources told NewZimbabwe.com that Zhuwakina Javangwe (53), who owns the preparatory school, picked up the toddlers at around 6.30 am on her second trip of the day.

Javangwe, who was driving a Honda CRV, allegedly packed eight kids in the car and then on the second routine, bundled up the now deceased kids into the boot with two others while six were on seats.

Upon arrival at school, the six disembarked from the vehicle, but the other four remained in the boot.

Javangwe then proceeded to collect another group of eight kids, making them 12 onboard before she drove and arrived at the school around 7.30 am.

The eight kids were picked up on the third trip, and they got off the vehicle leaving the four again in the vehicle.

Javangwe then reportedly closed all the windows, locked her car, and proceeded to the class to conduct lessons.

At around 10 am, she allegedly left class to go and clean her car, when she heard voices of kids screaming inside the vehicle.

On opening the vehicle, she found two of the four kids seated on the seats while the other two were lying lifeless in the boot.

She tried to resuscitate the two minors by administering first aid, but they had already died.

A police report was made and the bodies of the two kids were taken to Chiredzi General Hospital for postmortem.