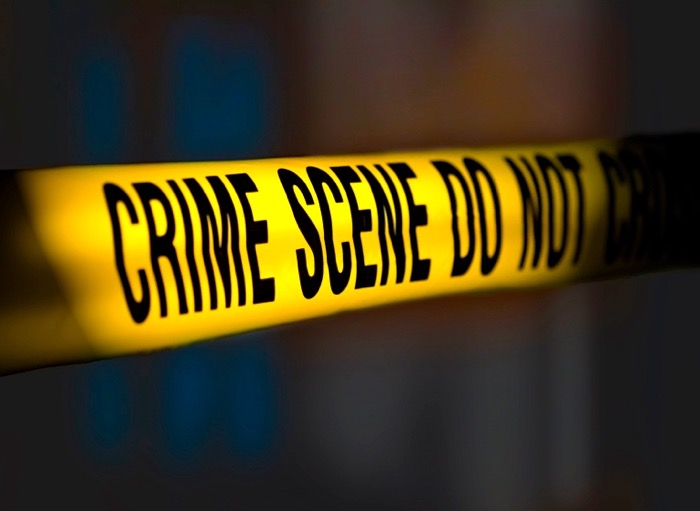 The state alleges that the two would steal parts from complainants’ vehicles.

They would visit the complainants’ homesteads at night, open their car bonnets and steal batteries, coil packs, distributors, HT cables and money.

The court heard that on February 20 this year, the two went to a complainant’s homestead after she had parked her Toyota Allion and proceeded to open the vehicle bonnet before stealing four coil packs, a battery.

The  state alleges that on July 5 another complainant parked her car and the two used the same method to steal four coil packs and a battery.

The following day they stole a 12 volts battery from another car and on July 7 Chiwana and Moyana allegedly went and stole another similar battery from a different home.

On January 14, they allegedly went to a homestead and stole a distributor, computer box, four HT cables, they stole similar gadgets at another home the next day.

The state further alleges that on February 24  they stole another 12 volts battery, distributor and four coil packs.

On March 5 they stole two batteries, four coil packs and a distributor from a different location.

A tip off after the two sold some of the parts along Kaguvi street in Harare led to their arrest on March 9.

The police recovered 4 x 6 sets of coil packs which the accused had sold for US$200, a distributor which had been sold for US$25.

The total value goods stolen by Chiwana and Moyana stands at ZW$769 000.

ZW$213 000 was recovered as well as tools they used to commit the offences.