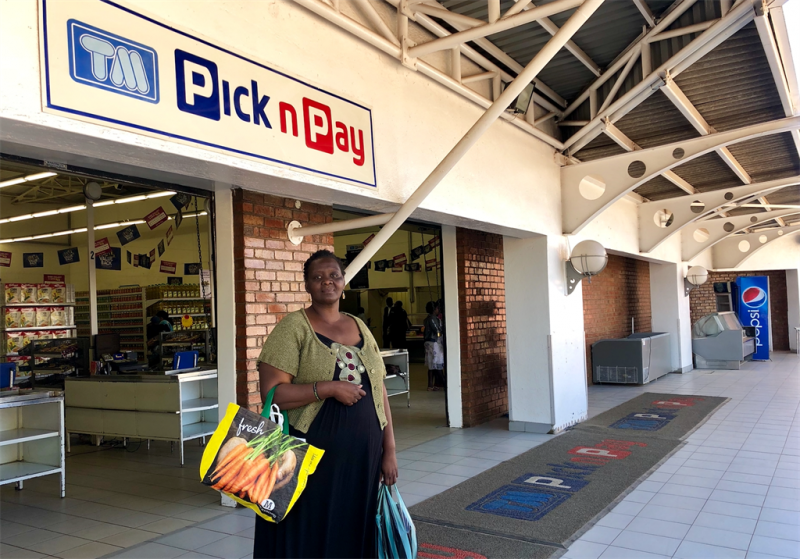 The two were remanded in custody for bail hearing after the state opposed bail.

Chagweda (28) and Jombe (34) appeared before Harare magistrate Richard Mangosi and were not asked to plead.

According to the state, the accused persons allegedly connived with Ronald Mudzingwa and Moses Banda who are still at large, to defraud the company.

The court heard the quartet hatched a plan and created a fake email address for the finance manager, Raymond Matsetswa – Raymondmatsetswa@Tm/supermarkets.com.

They then purported as if they were TM supermarket’s Matsetswa and Gamuchirai Nyamuzinga the chief finance officer.

The two suspects allegedly sent an email to Steward Bank with instruction forms and forged signatures of Matsetswa and Nyamuzinga instructing the bank to process and debit TM supermarkets Steward Bank account to four different transactions totalling to $22million.

The bank without noting the difference of the email address authorised and processed the transaction.

The offence came to light on March 3 2021when TM supermarkets head office disputed some of the transactions on their account.

According to court papers, preliminary investigations carried out by the complainant revealed that the email used by the accused persons was different from TM supermarkets Matsetswa’s Rmatsetswa@tmsm.co.zw and this promoted the complainant to file a police report leading to the accused’s arrest.