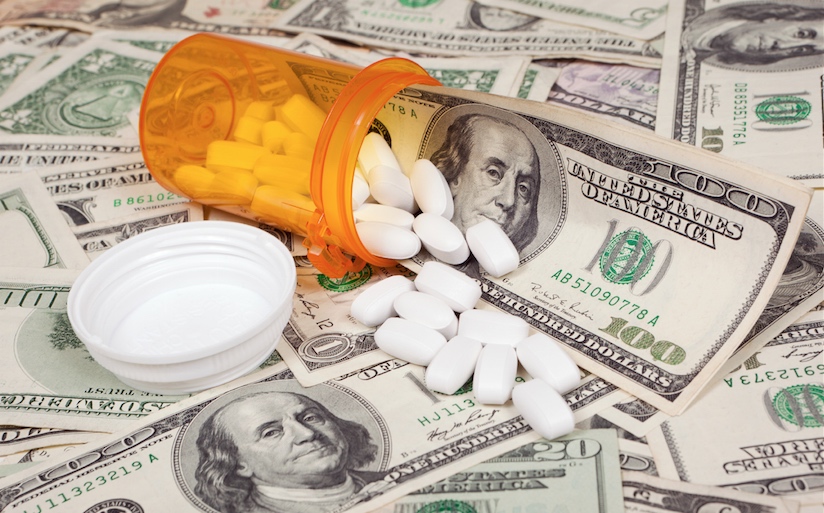 A Bulawayo magistrate on Friday convicted and fined two Zambians for possessing and selling unregistered drugs to vendors in Bulawayo.

Magistrate Mkwananzi fined the two Zambians RTGS$300 each or three months in jail.

According to the State led by Mufaro Mageza, on 13 March this year around 11:30 hours police detectives from CID drugs and Narcotics squad received information to the effect that the accused were supplying unregistered medicines to vendors at Renkin bus terminus.

A team of four detectives was deployed to the bus terminus.

“On the 13 of March 2019 at around 11:30 hours and at Renkin bus terminus, accused were found in possession of 200 Lofnac tablets, 200 Indomethacin capsules, 1000 Ibuprofen tablets without a license or permit,” Mageza told the court.

The recovered drugs have got a street value of RTGS$320-00.

The magistrate said the accused had no right to possess the unregistered medicines without a permit.