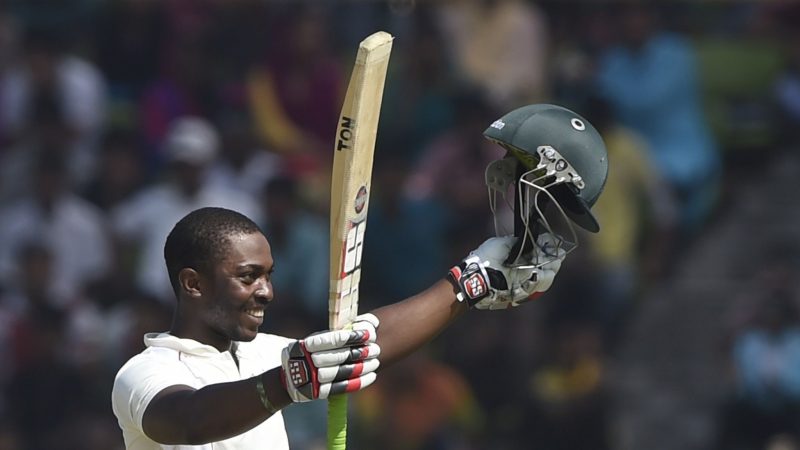 ZIMBABWE Cricket (ZC) has revealed that two national team players Regis Chakabva and Timycen Maruma were omitted from the side which left for Pakistan early this week after testing positive for coronavirus following tests done by the local cricket body ahead of the tour.

The duo was part of the 20-man squad which went into weeklong isolation in a secure bio-bubble camp as part of the Zimbabwe team’s final part of their preparations to minimise the risks of contracting Covid-19 ahead of the trip.

However, the players, who were roommates during the camp, underwent tests before entering the bio-bubble and after testing positive were omitted from the touring party.

“Zimbabwe Cricket (ZC) can confirm Zimbabwe international players Regis Chakabva and Timycen Maruma – who are both not part of the side currently touring Pakistan – tested positive for Covid-19. The two were room-mates for a week while in a bio-secure bubble set up for players placed on standby at the ZC Academy House in Harare,” ZC said in a statement Thursday.

“Two other members of staff who were providing support services at the same facility have also tested positive for the coronavirus following a screening and testing exercise for those who came into close contact with Chakabva and Maruma.”

ZC emphasised the players and members of staff who tested positive were not staying in the same facility as the final squad which is in Pakistan.

“Zimbabwe’s entire squad for the Pakistan tour stayed at a separate facility – a secluded wing at a Harare hotel – as part of their own bio-secure bubble and they all tested negative before leaving for and upon their arrival in Islamabad this week. The touring side is scheduled to undergo another round of coronavirus tests at the end of their quarantine period on Tuesday.

“Chakabva and Maruma, as well as the other two infected backroom staffers, are currently observing a period of self-isolation in accordance with Covid-19 protocols. We wish the four a speedy recovery and look forward to welcoming them back at work soon. The health and well-being of our players and staff remains our highest priority at ZC,” said the cricket body.

Meanwhile, national cricket players and officials returned negative results from the Covid-19 tests they were subjected to on their arrival in Pakistan Tuesday.

The side immediately got down to business when they trained for the first time in Pakistan Wednesday, ahead of the eagerly awaited limited-overs series against the hosts.

Stand-in head coach Douglas Hondo took the players through their paces during the practice session held at the Army Cricket Ground in Rawalpindi.

Although they have access to training facilities, they will remain quarantined in Rawalpindi until next Tuesday. The first of the three one-day international (ODI) matches between Pakistan and Zimbabwe will be played on October 30, with the other two pencilled in for November 1 and 3.

The three ODIs, which are part of the inaugural ICC Cricket World Cup Super League, will all be played in Rawalpindi. Lahore will host the three-match Twenty20 international series between the two sides that will immediately follow on November 7, 8, and 10.