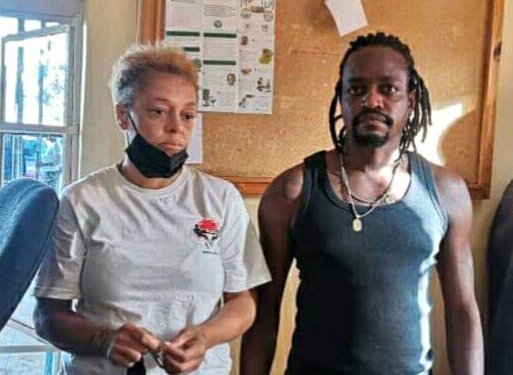 LILONGWE: Two Zimbabwean nationals were deported from Malawi Sunday after their residence status was revoked over cocaine possession.

According to spokesperson for Malawi’s central region immigration office, Inspector Pasqually Zulu, late last week, the two Zimbabwean nationals were arrested by police officers for getting involved in drug dealing.

The publicist said their documents indicate that the two were taken to court by police prosecutors and in their own pleas they indicated to be guilty of the offence of possession of cocaine.

He said their status as residents in Malawi has been cancelled as recommended by the courts and approved by minister homeland security since Immigration Act Chapter 15:03, stipulates that once a foreign national has been convicted they have to be deported.

“Despite Ms Jackson being a resident in Malawi on Permanent residence permit and Mr Mukarati being a dependant of technical assistance permit (12 C ii), their status as residents in Malawi have been cancelled indefinitely.

“This has been done upon recommendation from the courts and approval from the minister and this is a wake up call to all Foreign nationals residing in Malawi who are involving themselves into illegal activities that once caught, the long arm of the law will take its course, ” said Inspector Zulu.

The duo were deported on Saturday April 02nd, 2022 through Dedza border post by the Deportation team from the Central Regional Immigration Office.