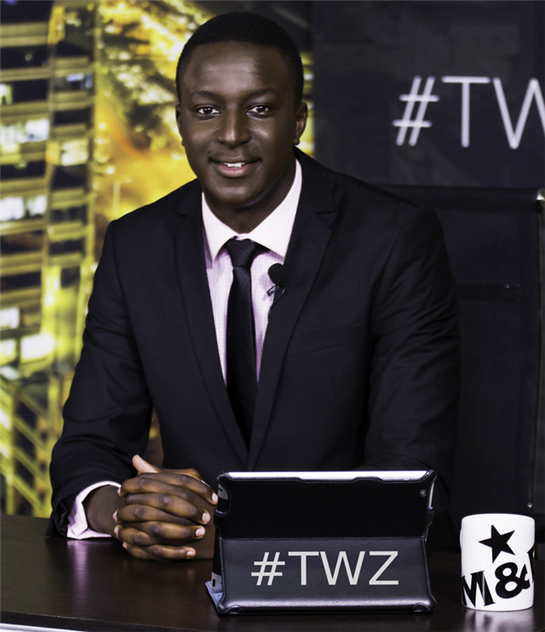 “Stop enriching yourselves at the expense of their congregation” church leaders told
Founder and Bishop of Life and Liberty Churches International, Dr. Noah Pashapa did not mince his words, in a straight talking interview, appearing as a guest on the TV show Tonight with Zororo.
Episode 5 focused on the evolution of the church in Zimbabwe, and Zororo started off by recounting his personal experience after visiting one of the popular Pentecostal churches in the country.
“When Papa would say something that resonated with his audience, members of the congregation would spontaneously stand up, and splash money on the stage,” Makamba said.
He went onto close his animated monologue by saying Prophet can now easily be mistaken for the word profit.
In the last few years, Pentecostal churches in Zimbabwe have grown tremendously. The three religious leaders at the centre of the growth are Prophets Emmanuel Makandiwa of UFI Ministries, Walter Magaya of PHD Ministries and Spirit Embassy founder Ubert Angel.
When describing the character of his religious counterparts Pashapa said they lacked a depth of understanding in a number of things.
“They (prophets) lack philosophy of religion, training in theology and understanding of the polity of the church.
“’These chaps are briefcase church leaders who have spent a few weeks, months at most, in ‘theological’ school,” he said.
Many workers and companies are feeling the pinch of the current economic hardships and have flocked to the church in pursuit of a change in fortune.
The gospel of prosperity has been the underlying message for many of these charismatic churches.
“Theirs is a gold spell of prosperity, gold being the underline. It takes from the poor to enrich the teachers.
“They engage in superficial care and concern activities, whilst robbing from the poor and enriching themselves,” Pashapa said.
Critics have argued that churches have become money-making schemes. The churches have become synonymous with miracles, healings, signs, wonders and prophecies. In 2013, Makandiwa and Angel boasted of Miracle Money which would see subscribers of this claim having extra money in their bank accounts and wallets.
During the interview with Zororo, Bishop Pashapa also recalled a conversation he had with one of the church leaders.Advertisement

“He and his wife take the offerings and I remember hearing one of the chaps boast that they count the money until they were tired,” he said.
“They have a very myopic understanding of the church. Just their little group is the only authority on the church and everyone else is wrong.
“Just their brand of Christianity subscribes to one strand which is the gospel of prosperity message which focuses on material items of wealth.”
When asked how to spot a fake prophet Pashapa said church goers must raise eyebrows if the leader becomes the focus of the message.
Pashapa, who has been ministering God’s Word for the past 25 years, said, at the end of the day, you are bound to have light and shadow and the church is no exception because it’s run by human beings.
This episode also saw comedians P.O Box making their debut in a hilarious skit. Afro-Pop singer Tinashe Makura closed out with a performance of his latest single Love & Laughter on the Coca-Cola sound stage. Previous episodes of Tonight with Zororo can be found at www.twzshow.com
Tonight With Zororo Ep. 5