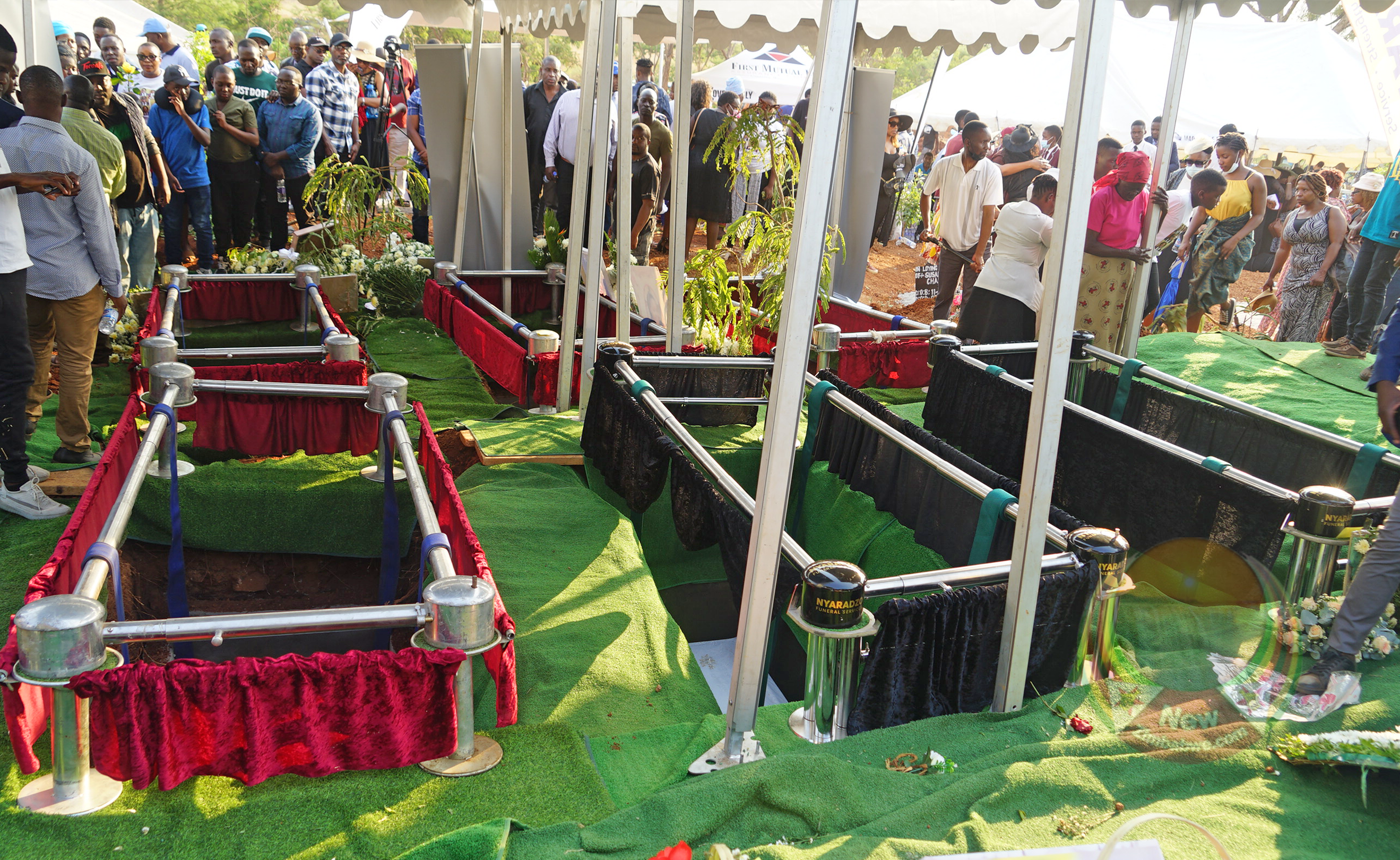 A Tynwald High School teacher has died from injuries sustained in the horrific bus crash, which claimed lives of six pupils, last month.

The deceased, 38-year-old Chamunorwa Rukwena, was receiving treatment at a local hospital.

“The ZRP confirms the death of a Tynwald teacher who was involved in a  fatal road traffic accident which killed six pupils on October 14, 2022 in Juliasdale, Nyanga.

“Rukwena Chamunorwa (38) died while admitted at a local hospital in Harare,” said Nyathi.

Police also confirmed the driver of the ill-fated bus, Chamunorwa Machimbidzofa, who is facing charges of culpable homicide, will appear in court today in Mutare.