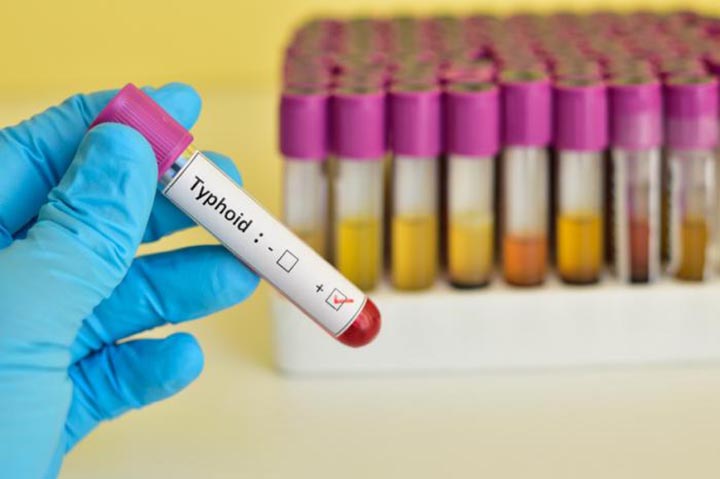 KADOMA city authorities say they have launched investigations following reports of an outbreak of typhoid which recently killed eight people in Gweru.

Health director Dr Daniel Chirundu, confirmed that there had been reports of typhoid outbreaks in parts of Kadoma.

“There are investigations currently underway of people suspected to have been affected by typhoid who sought treatment from private doctors,” he told the state-owned Herald.

“The private doctors are currently assisting us with information while investigations continue.”

The local authority is now putting in place measures to deal with the water-borne disease if the outbreak is confirmed.

“So far we acquired medication that can cater for at least 100 people. We also created a treatment centre at the Fire Brigade Station,” Dr Chirundu said.

“Our teams are currently sensitising people to go to clinics, where they will be treated freely even during weekends whenever they develop diarrhoeal symptoms or suspect they may have contracted the disease.”

He added; “We have also accelerated the clearing of garbage heaps, although there are quite a few lately,”

At least 1,572 cases of typhoid have been confirmed in the high-density suburb of Mkoba.