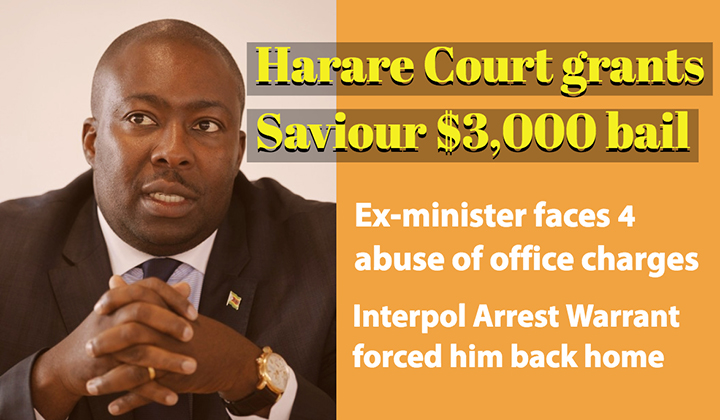 The former Zanu PF political commissar faces four counts of the offence which he allegedly committed when he was at the helm of the Youth and Indigenisation Ministry and subsequently, Local Government.

Harare magistrate Hosiah Mujaya also ordered him to surrender his passport and title deeds to his house in Nyanga, report to police once a week and not to interfere with state witnesses.

The bail hearing, which started late Tuesday afternoon, went up to late in the evening. 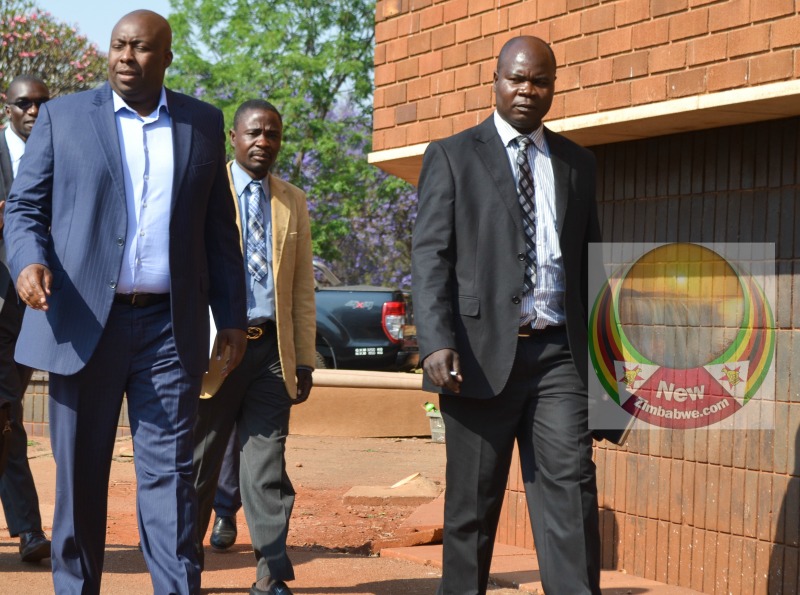 The charges against the once influential politician arise from his alleged interference with tender procedures and allocation of state land.

Allegations are that Kasukuwere, then as Youth and Indigenisation Minister, between 2012 and 2015, violated tender procedures by granting a company called Brainworks (Pvt) Ltd a tender to perform some brokering services and financial advisory work to government through the ministry.

The other counts relate to his period while in charge of Local Government between February 2016 and March 2017.

“Shuvai Junior Gumbochuma was expected to pay US$424 426-00 as total for the stands which amount she failed to raise.”

Kasukuwere is accused of signing a memorandum a day before any recommendations by other signatories in disregard of tender procedures.

He is also accused of instructing his juniors within the ministry to allocate 50 hectares of land at Clipsham Farm, Masvingo to Gumbochuma’s Grussbly investments (Pvt) Ltd with the approval process completed in a matter of hours.

Kasukuwere’s lawyer Jonathan Samukange described the state’s case as “very, very, very weak”, adding, “I have not heard of anyone who has been convicted of abuse of office.”

The former G40 kingpin is among a handful ex-cabinet ministers who have been arrested under President Emmerson Mnangagwa’s anti-corruption drive which has been criticised for only targeting his former Zanu PF rivals.

He will be back in court October 9 for routine remand.