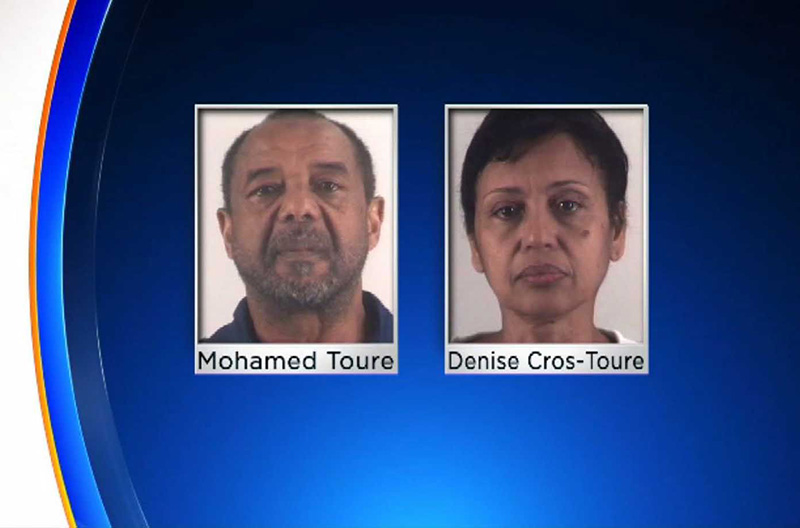 TEXAS: A suburban Fort Worth couple accused of enslaving a Guinean woman for 16 years has been indicted on federal charges that include forced labor.

A grand jury on Wednesday indicted Mohamed Toure and Denise Cros-Toure, who are the son and daughter-in-law of a former president of the West African country of Guinea.

An affidavit says they brought the victim, then aged at least 5 years but perhaps as old as 13, from her rural Guinean village in 2000. They forced her to work without pay in their home for years. Authorities began investigating after the victim fled the couple’s home in 2016.

Defence attorney Scott Palmer has said the criminal complaint against his clients is “riddled with salacious allegations, fabrications and lies.”