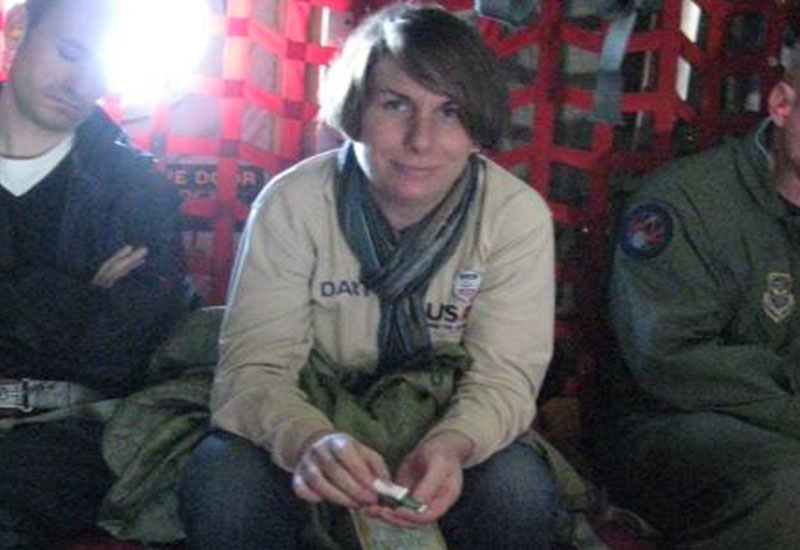 AUTHORITIES in Zimbabwe and Mozambique have been urged to have a re-configuration of their disaster preparedness in order to guard against unnecessary loss of life.

The call comes just under a month after Cyclone Idai ripped through the two southern African countries killing over a thousand people. USAID Disaster Assistance Response team leader Angela Sherbenou made the call Tuesday, during a conference call with the US envoy to Mozambique Dennis Walter Hearne and U.S. Army Col. Ryan O’Connor, CJTF-HOA director of operations at the U.S Embassy in Harare.

The conference call also included Journalists from all across the region. Sherbenou said disaster preparedness and emergency response are intricately related and should be addressed in that manner.

“Disaster preparedness and emergency response do go hand in hand. We would always want to encourage governments and the humanitarian community to address those needs in that manner, disaster preparedness, response and recovery and continue with that flow,” she said.

Sherbenou is serving as one of the leaders of the USAID Disaster Assistance Response Team (DART) for the Cyclone Idai response in Mozambique and Zimbabwe.

She added that the United States government is camping in Mozambique trying to monitor the impacts of the seasonal flooding as well as the impact of the disasters and storms such the Cyclone Idai.

“The preparedness beat has been led by the United States government that has many of the development partners in Mozambique trying to monitor the impacts of the seasonal flooding, disasters and storms of this nature,” Sharbenou told the conference call.

The US government has provided nearly US$10 million in humanitarian assistance to help victims of Cyclone Idai in Mozambique, Zimbabwe, and Malawi. The donation includes US$100,000 for GOAL Zimbabwe to support water, sanitation, hygiene, and shelter for 36,400 individuals in cyclone-affected areas of Manicaland province especially the Chimanimani and Chipinge districts.

Zimbabwe has received a further US$2.5 million donation to help with emergency response and assist with alleviating the plight of displaced people in the two districts following the tropical storm.

Meanwhile, government has made a fresh appeal for the Cyclone Idai International Humanitarian Assistance appeal to the tune of RTGS$612.6 million mainly for food security and nutrition, emergency shelter and non-food items, education and many others.

Over 300 people are officially said to have died following the cyclone in south eastern Zimbabwe while a further 200 plus are unaccounted for. In Mozambique the death toll currently stands at 700 according official figures but President Philipe Nyusi last month warned thousands could have died.