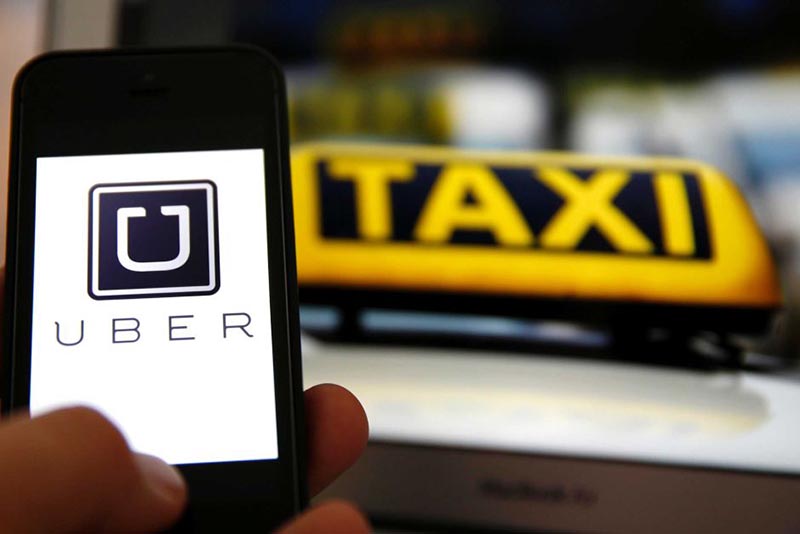 SAN FRANCISCO: Drivers for the ride-hailing company Uber are frustrated over a glitch that is keeping them from being paid immediately.

The Mercury News of San Jose reports San Francisco-based Uber was still working on Saturday to fix a problem that was reported Friday.

An Uber spokesperson said the company has identified an issue with its “Instant Pay” feature and that drivers will be paid. Instant Pay allows drivers to be paid immediately for rides.

The news organization reports the Uber spokesperson declined further comment. It’s not known what caused the issue, when it began or how many drivers were affected.

Meanwhile, frustrated and angry drivers are taking to social media, saying that they don’t like working for free or that they need the instant payouts for gas.