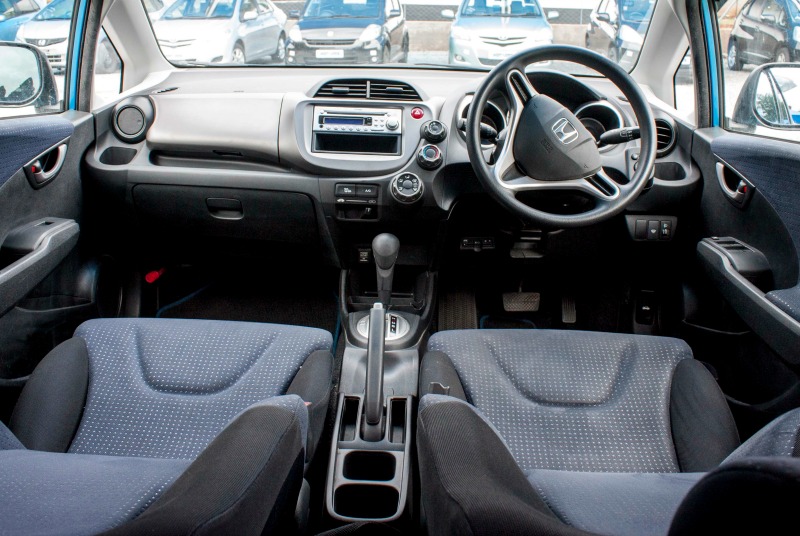 According to the state, on the 24th of August this year, Marange had a heated argument over issues of infidelity with her husband, Nyasha Tizai (27), at Ross Camp Police in Bulawayo, where the couples stays.

Tizai is a Constable at Mzilikazi Police Station.

Following the argument, Marange allegedly woke up at around 0300 hours and proceeded to unlock her husband’s Honda Fit car, registration number AEQ 7188 and lit the car seats with a match stick before going back to sleep unnoticed.

When the incident was discovered in the morning, a report was made to the police leading to her arrest.

Marange admitted to the charge and told the court in mitigation that she had been angry when she committed the offence.

In mitigation, Marange also told court that she was pregnant and she earned $504 per month.

She also told court that she had contributed money towards the repairing of the damaged seats.

Magistrate Tashaya warned and cautioned her not to be caught on the wrong side of the law again after her husband had given notice to withdrawing the charges.

“Now that your husband has tendered a withdrawal affidavit, I am warning and cautioning you not to be led by emotions to commit a crime. Whenever you have got domestic disputes, you should seek counselling services,” he said.