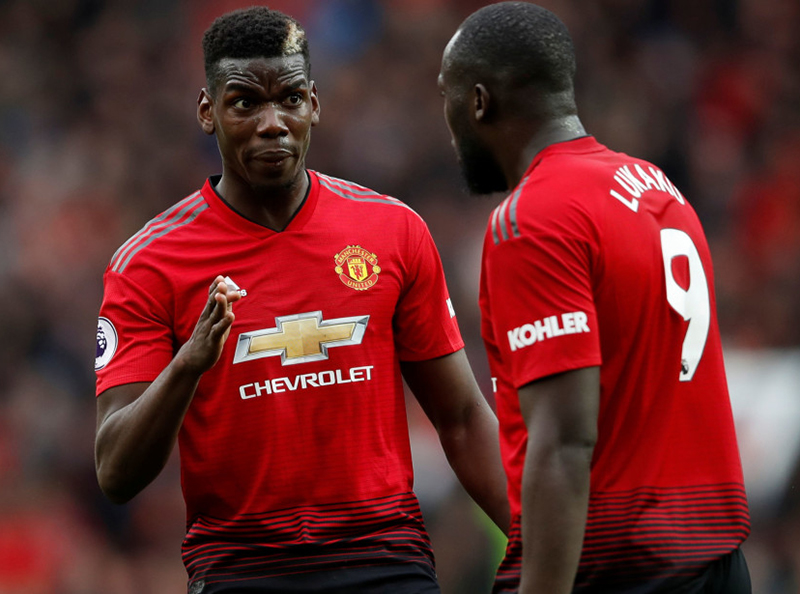 NYON: UEFA has fined Manchester United 15,000 euros ($17,250) and warned coach Jose Mourinho after the team was late to arrive for a Champions League home game and then late for the delayed kickoff.

Mourinho blamed police in Manchester for the team’s arrival at Old Trafford only 45 minutes before a scheduled kickoff against Valencia on Oct. 2. Champions League rules require teams to arrive 75 minutes in advance.

Police later disputed Mourinho’s explanation an escort was refused for the team bus journey from a city centre hotel.

Mourinho and Valencia coach Marcelino were warned for the late kickoff. The teams drew 0-0.