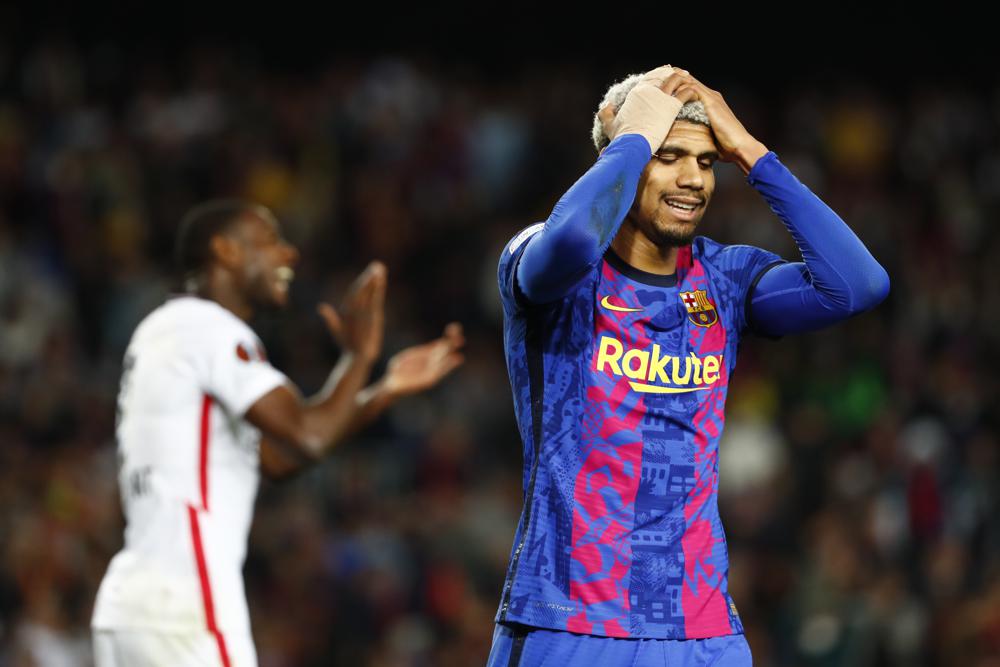 GENEVA: Facing pushback against an overhaul of the Champions League, UEFA will review plans as European leagues, more mid-ranking teams and fan groups try to limit changes that favor the wealthiest clubs.

UEFA told The Associated Press on Thursday its Club Competitions Committee will meet on May 10. The committee makes formal proposals for approval by the European soccer body’s executive committee, which will meet later that day in Vienna, Austria.

More than one year after UEFA agreed to sweeping format changes — during the 48 hours between the launch and collapse of the rebel Super League project — to club competitions starting in 2024, the delayed process of fine-tuning details seems more open.

Two signature proposals provoked widespread concern that European soccer could make it even tougher for most teams to compete if more money is steered to Champions League teams.