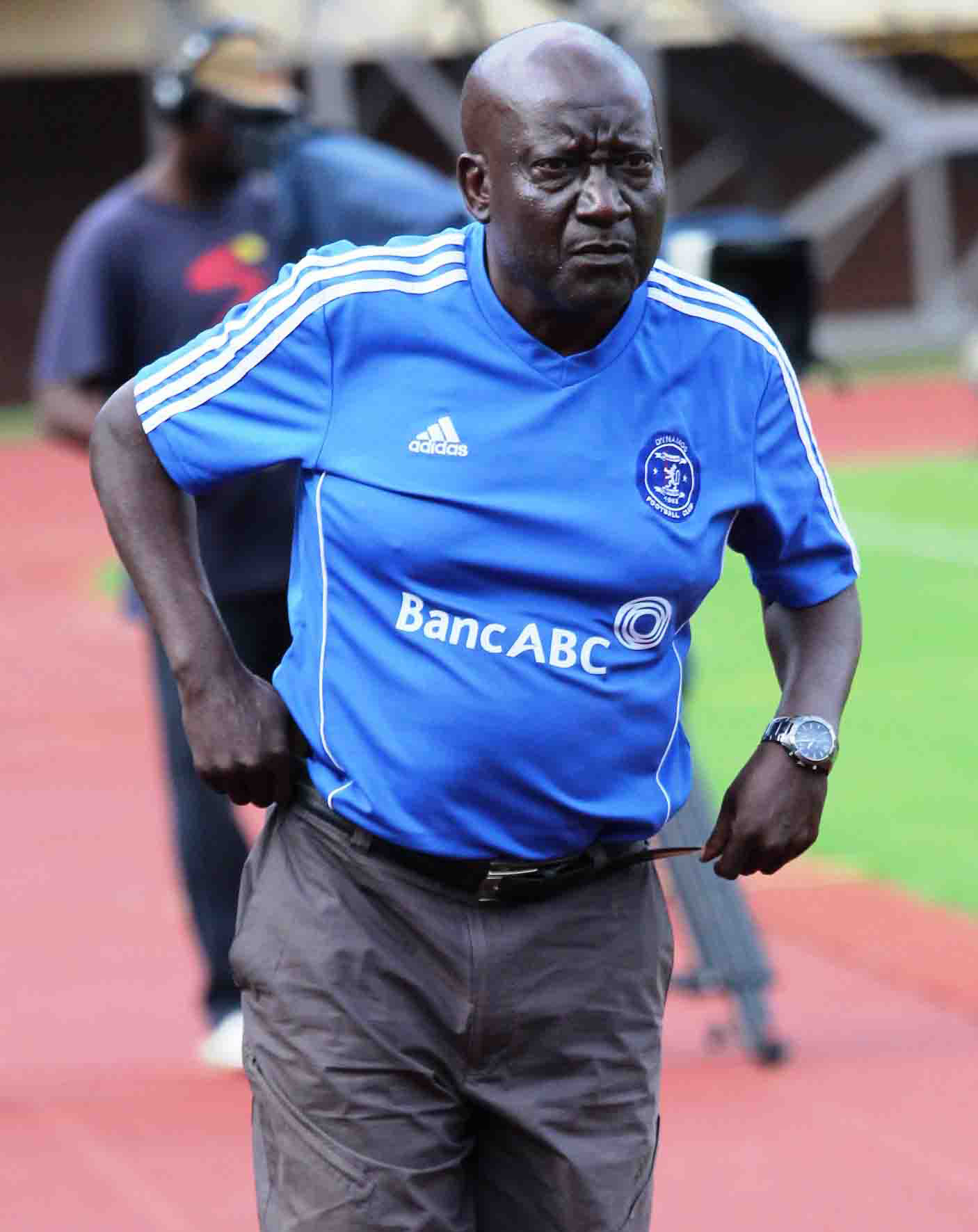 DYNAMOS coach David Mandigora believes success in Saturday’s Independence Trophy final will spur the team to more silverware this season.
The defending Castle Lager Premier Soccer League champions face FC Platinum at the National Sports Stadium on Saturday in a repeat of last year’s final where the Zvishavane side triumphed 3-0 in a penalty shootout. The match had ended 1-1 after regulation time.
Winners of this year’s competition will get $10,000, runners up $7,000 while the third and fourth placed sides with get $4,000 and $3,000 respectively, despite the fact that last year’s participants have not been paid.
After seeing his charges rack up their first win over ZPC Kariba in the semi-finals on Wednesday with a 2-0 win, Mandigora remains confident of success ahead.
“I think the team is coming up well, but we need to keep winning to build that mentality,” he said.
“If we win on Saturday I am sure we will go on and win more games and trophies. We are not talking about the league title for now.
“We are taking each game as it comes so that we don’t put pressure on the boys. Platinum are playing well, you cannot under estimate a team that has reached a final.”
Dynamos will miss Qadr Amini, who joined from the Platinum miners this season, as he has failed to recover from a groin injury that saw him miss the 1-0 league win over Flame Lily and the game against ZPC.
Saturday’s final will also re-unite former Shabanie Mine teammates-Godknows Murwira, now playing for Dynamos and Wellington Kamudyariwa and Tarisai Rukanda, who are on the books of Platinum.
Perhaps what gives Mandigora confidence is that he has managed success where former coach Kalisto Pasuwa failed last year- beating ZPC.
Last year, the electricity man beat Dynamos 1-0 and 2-1 in both league matches.
Platinum beat Caps United 6-5 on penalties in the other semi-final at Mandava after the match had ended 0-0 after 90 minutes.
The Zvishavane side won the Independence Trophy in 2012 after beating Motor Action and did it again in2 0014 and will be looking to kick-start their year with some piece of silverware.
Things have not been well for them in the league after two losses, a win and a draw, leaving them in the lower half of the table.
They face Harare City in a re-arranged match at Rufaro on Wednesday.Advertisement

In the third place play off, Caps United and ZPC will clash at White City Stadium in Bulawayo.