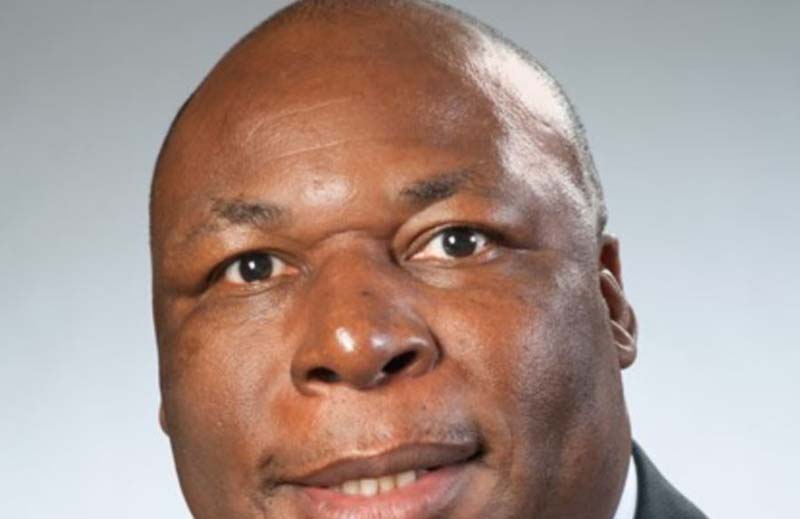 UNITED STATES based Zimbabwe opposition leader Maxwell Shumba has slammed the Zanu PF led government for allegedly turning the country’s soldiers into “thugs” while clinging on to power for the past 40 years.

The Zim-First leader, once a close aide to late founding MDC leader Morgan Tsvangirai, said this in a message to coincide with the country’s independence.

Zimbabwe marks 40 years of independence amid the conspicuous presence of security forces enforcing a government imposed national lockdown against the spread of coronavirus.

The armed security agents are a reminder to past acts of state brutality against citizens who have vowed to challenge Zanu PF authority, legally or otherwise.

Shumba felt Independence Day celebrations under such a background were misplaced.

“Our armed forces stand guard valiantly on our soil, but Zanu PF has only rewarded the senior ones and insulted the majority of our soldiers,” said the politician.

“They have been turned to be thugs. They cannot uphold our freedom by ensuring security from external threats as they are ill-equipped.

“We must ensure welfare benefits for our soldiers. We must live up to the principles of our freedom struggle. Our police and paramilitary forces take on a variety of challenges.”

Shumba said Independence Day in Zimbabwe was a painful reminder to continued suffering by ordinary Zimbabweans.

“Unfortunately, this day marks 40 years of suffering, pain and emptiness.

“Zimbabwe has been bled for 40 years and now life begins at 40. We have to start a new Zimbabwe which values its people first,” he said.

He took a swipe at the ruling Zanu PF party for allegedly monopolising the country’s independence and further reducing hardworking farmers to paupers.

Said the opposition leader, “Our farmers grow food for tens of thousands of fellow citizens whom they have not met individually and will never meet. But they are paid peanuts by Zanu PF.

“Their money is being spent by Command Agriculture. Farmers are upholding our freedom by ensuring food security and nutrition for our children.”