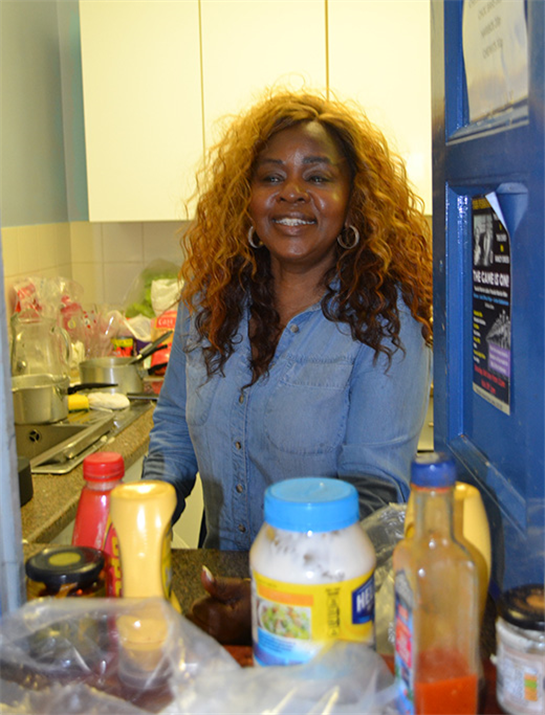 *If you want your own Zimbabwe-themed community events to be covered by NewZimbabwe.com get in touch  via email – gilbert@newzimbabwe.com
UK: ONE of the biggest challenges Diasporans struggle with is the absence of Zimbabwe in their new lives; that cultural and emotional disconnect with home.
And it’s not a paradoxical lament; not if one understands that the decision to live in lands distant was not a rejection of home and therefore self; rather it was just a natural and normal seeking of opportunities where they could be found.
The things missed are often the simplest; a nearby bottle store where you can walk to at daybreak, pretending you’re off to buy the newspaper when it’s the head-mangling hangover you plan to address.
But a number of places have been established now in many countries, helping Zimbabweans settled there to recreate that feeling of home.
For West Yorkshire in the UK, the Leeds Family Barbecue has fast become the Sunday service of choice for many Zimbabweans.
Launched in 2015, the barbecue was intended for the few summer months and targeted at the local Zimbabwean community. But two years later, it’s an all-year-round Sunday gathering.
More than that, it’s now a multi-national, multi-ethnic and multi-cultural event bringing together Africans from East, West and South, as well as locals – both white and black.