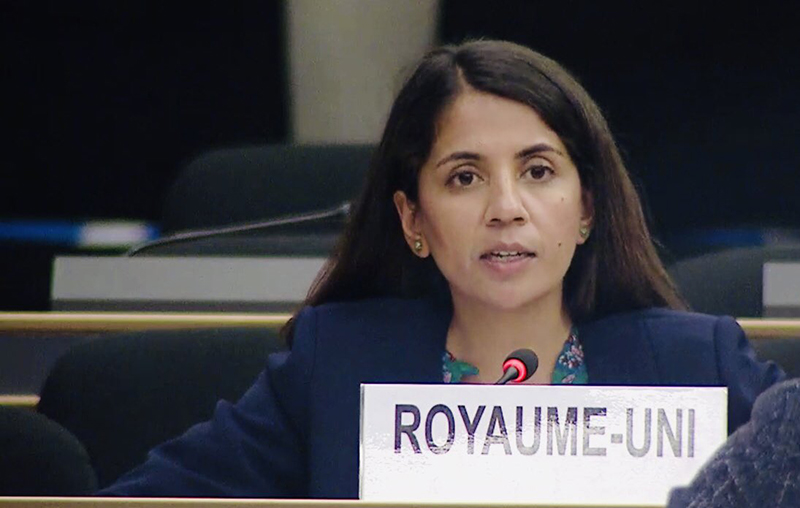 THE United Kingdom (UK) has urged President Emmerson Mnangagwa’s government to fully implement the recommendations of the Motlanthe Commission of Inquiry Report.

Led by former South Africa President Kgalema Motlanthe, the 7-member panel was established by President Mnangagwa to investigate deadly violence after the 2018 elections which left at least six people dead.

Britain’s International Ambassador for Human Rights, Rita French made the call in a statement delivered during Zimbabwe’s Universal Periodic Review (UPR) at the Human Rights Council in Geneva, Switzerland this Wednesday.

The Motlanthe Commission submitted its report to President Mnangagwa in September 2018 and rights groups accuse the Zimbabwean government of ignoring its recommendations.

“The government has not fulfilled the recommendations, instead politicians have sought to use the report more as a public relations document rather than a sincere quest for reform and nation-building,” the Zimbabwe Human Rights Association (ZimRights) said two years later.

Government however, dismissed the charges, with Justice Ministry Secretary Virginia Mabhisa insisting that; “There has been a lot of compliance. We have complied fully with the Motlanthe Commission, but some of the processes are still ongoing.”

Meanwhile, the UK “acknowledged” Zimbabwe’s repeal of the wiodely condemned Access to Information and Protection of Privacy Act (AIPPA) but urged Harare to allow freedom of assembly.

“We are concerned by restrictions on freedom of assembly, the harassment of journalists, opposition and civil society, and that the Private Voluntary Organisation Amendment Bill could be used to restrict civic space,” said Rita French.

“The UK calls on Zimbabwe to hold accountable those individuals responsible for human rights violations, as well as for the Government to increase access to basic documentation and tackle gender-based violence. We are also concerned by constitutional amendments which risk reducing judicial independence.”