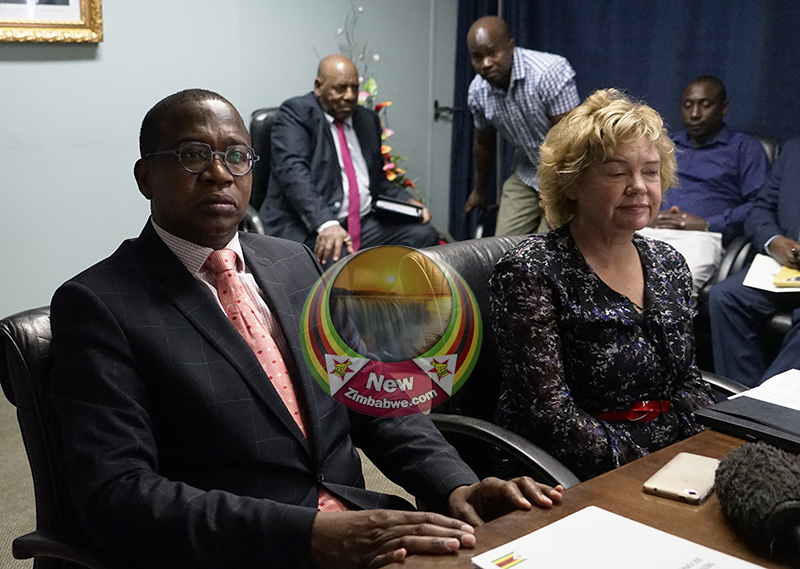 “… ordinary Zimbabweans are suffering deeply, and we hope to see an economic plan which rescues the nation,” said ambassador Laing.

“Reforms on the political side are important as we are concerned about the shootings which took place on August 1.

“We are however, impressed by President Emmerson Mnangagwa’s commitment to set up a commission of inquiry which is composed of credible people and we hope it will manage to deal with the matter.”

She insisted that it is fundamental for the country to expedite constitutional alignment and to re-join organisations such as the commonwealth.

The outgoing envoy also encouraged the authorities to reform the Reserve Bank of Zimbabwe.

“… the central bank must return to its status of being a normal bank which must not be seen enacting policies to finance deficits,” she added.

Prof Ncube said Britain had poured over £1billion pounds into Zimbabwe to support rendered in various areas, including education and humanities.