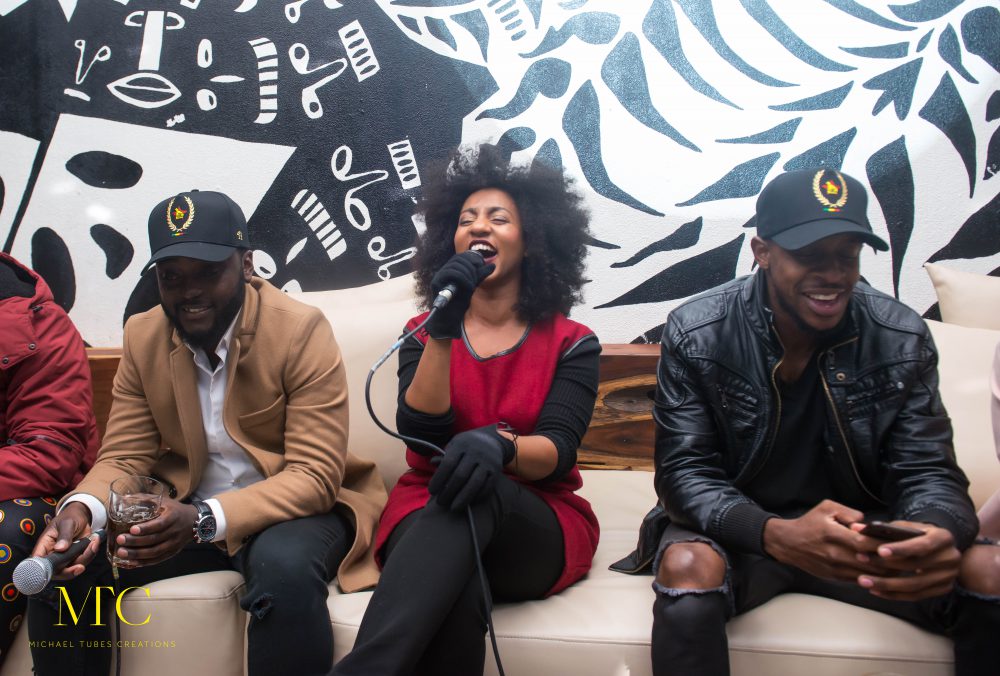 “I’M just genuinely looking forward to levelling up for my country and for my people,” Mukoko hit-maker Ammara Brown told a press conference in London this Tuesday ahead of the ZIM CONNECT ‘18 Live Music Concert this weekend.

And yet it was Ammara who betrayed a keen and prescient awareness of the significance of the moment; the Indigo O2 is one of London’s premier concert venues and performing there for Zimbabwe’s Afro-pop queen is indeed a levelling up.

Listening to her extol the greater import of the concert, it was evident that Saturday is not just about Ammara and her fans; it’s also about urban and pop music taking its place as the new vanguard of Zimbabwean arts and culture.

Beyond that, and perhaps even more importantly, its’ about Zimbabwe becoming the world’s artistic window to Africa and, in that respect, finally competing with the likes Nigeria and South Africa on the global music stage.

Daughter of icon Andy Brown and immensely gifted in her own right, Ammara is not terribly modest about where she is coming from.

“I will be perfectly honest to say I have graced so many stages and have had the privilege to work with so many world-renowned legends; we are talking about Oliver Mtukudzi, Chiwoniso Maraire, Steve Dyer Hugh Masekela … I have worked with so many of these incredible people on massive stages,” she says.

But Saturday’s event is different. She continues; “On this side though, we have a completely different opportunity as Zimbabwean artists; it’s is very different.

“We are coming out of an era where international pop artists were considered the epitome of what artists are supposed to be.

“It’s the change of Zimbabwean pop urban music … coming to the forefront; stepping up and out of (the shadow of) township music, sungura music, traditional music etc … on a scale that has never been seen before in the UK.

“The Zimbabwean diaspora, across the world, has not seen artists on this level, on this type of stage bringing production quality that is out of the ordinary; that is outstanding and that is something we can all be proud of.

“I think it’s so important for the Afropolitans to take ownership of our selves no matter where we are in the world.”

Show promoters AFROKINGS said they had fittingly put together “the best production team in the world for this show; our creative director has been in the industry for over 20 years”.

“We are really honoured and excited to be one of the first to bring exciting Zimbabwean artists to play all under one roof at the Indigo o2,” they said in a statement.

“Zimbabwe is a beautiful country with so much talent that we want to share. Hosting Zim Connect ’18 concert in London is just one step in the right direction. We cannot wait for you all to see what we have in store.”