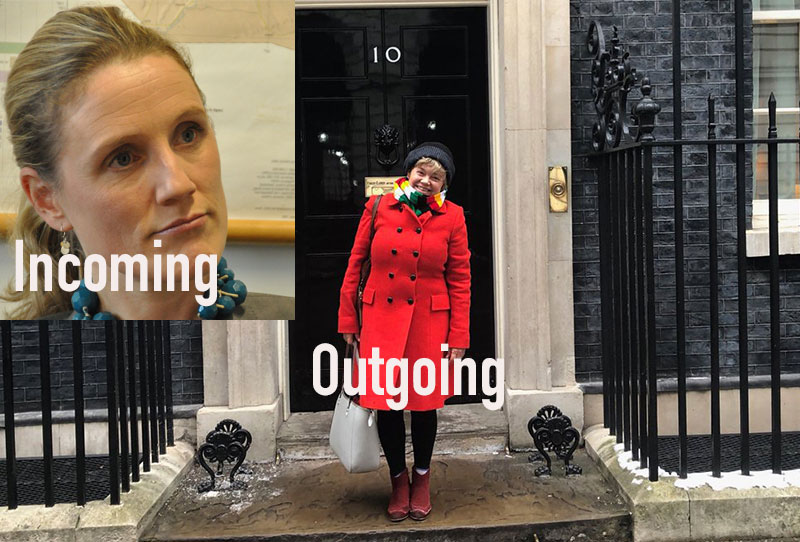 The change of diplomats comes at a time relations between the two countries have taken a turn for the better after years of animosity.

Robinson, who takes her new post in January, replaces ambassador Catriona Laing who has been reassigned to Nigeria.

Before confirmation of her Zimbabwe posting, Robinson was attached to the World Bank Group in Washington as an Executive Director for the UK.

She joined the World Bank in 2015, having been with the Department for International Development DFID since 2000.

“Ms Melanie Robinson has been appointed Her Majesty’ Ambassador to the Republic of Zimbabwe in succession to Ms Catriona Laing CB who will be transferring to another Diplomatic Service appointment,” read the FCO statement.

“Ms Robinson will take up her appointment in January 2019. We look forward to welcoming her to Harare as Laing leaves us shortly to become British High Commissioner to Nigeria.”

The disputed victory was upheld by the Constitutional Court which dismissed a challenge by main rival Nelson Chamisa of the opposition MDC Alliance.

The outgoing envoy was routinely criticised by the opposition for pushing what was seen as a pro-Mnangagwa agenda by the British foreign office.

Ambassador Laing was seen by loyalists of former president Robert Mugabe as having played a key role in facilitating international acceptance of the coup which ousted the veteran ruler.

“Huge offence was taken that our Ambassador wore a scarf outside 10 Downing Street earlier on this year on her visit to the UK.

“This offence and fear of bias was compounded when the first person to re-tweet from his official was Mnangagwa himself,” said Hoey when the ambassador appeared in photographs wearing a Mnangagwa scarf.

Meanwhile, Robinson moves to Harare at a time when long-frosty relations between the two countries have taken a turn for the better after the ouster of Mugabe.

The UK pushed the imposition sanctions against Harare after the Zanu PF leader launched reforms he said were aimed at correcting colonial injustices in land ownership.

Mugabe blamed the sanctions for the devastating economic crisis which followed and routinely ranted at western countries, accusing them of using the trying to remove him from power as comeuppance for the land reforms. 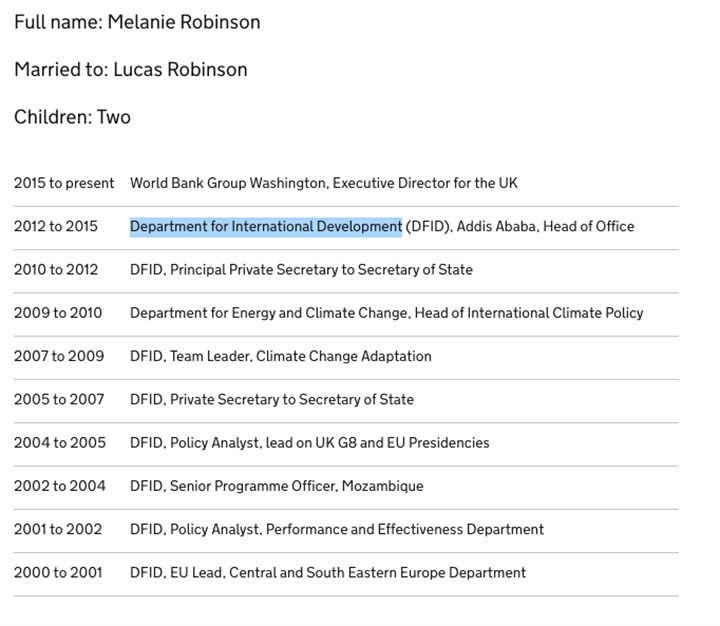