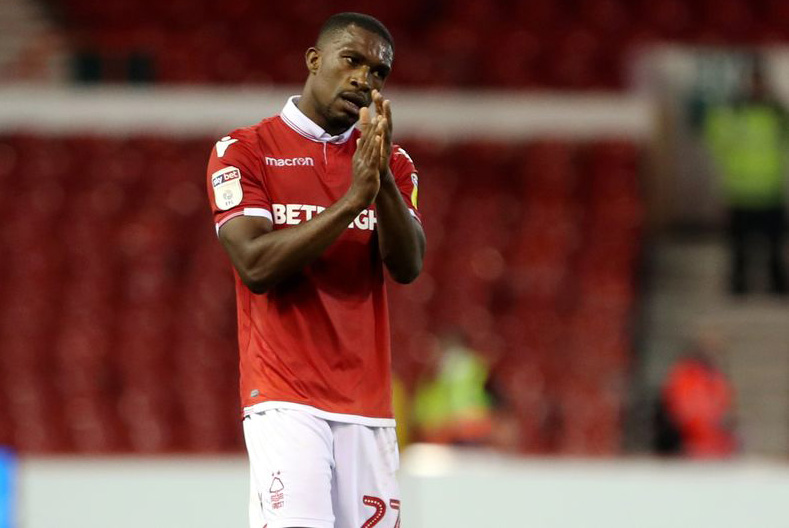 UK-BASED Zimbabwe international Tendayi Darikwa has expressed his delight at finally realising his dream of featuring for the Warriors in a competitive match after playing a key role in the back-to-back 2019 Africa Cup of Nations qualifiers against DR Congo last month.

In his first in-depth interview since making his international debut, Darikwa revealed his delight at featuring in the 2-1 away win and a 1-1 draw at home against DR Congo which took Zimbabwe closer to qualifications for the Africa Cup of Nations.

“To be honest, when I was young and growing up, with the system I came through at Chesterfield, I never thought that I would play at this level, where I am today,” said Darikwa in an interview with the Nottingham Post.

“As soon as the Zimbabwe thing came about, I wanted to jump at the opportunity. I am very proud of my upbringing and my heritage. Playing for Zimbabwe was always something that I wanted, when the opportunity became clear. 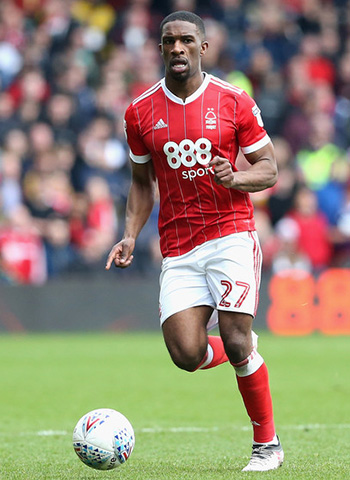 “It is my father who is from Zimbabwe and I have been eligible to play for them, since birth. I looked at playing for them a few years back. The passport situation had been difficult, so it did not materialise as quick as I would have liked it to.

Darikwa also backed the Warriors to seal qualification for the continental finals when they face Liberia on Sunday afternoon needing just a point to qualify for the tournament – which will start in June, in Cameroon.

The former Burnley defender is unavailable for the crucial encounter due to suspension.

“I managed to pick up a booking in each of the two games I played, so I am suspended…” said Darikwa. “That was disappointing, but I have faith in the players who will play the game in Liberia.

“We need a point to qualify and hopefully we can get the job done.

“The country has gone through a tough time in recent years, but now there is a new regime and a new government in charge. Hopefully things can start picking up and going back to the way they were many years ago.

“It was good going out there, it was a special feeling for me. It was an honour to play for the country of my father’s birth. I have a lot of family out there as well. It was good to play in front of them, because many of them have never been over here to watch me play. It was pleasing for me on that front.

Darikwa could be the first of a few English based players to take up the call to play for Zimbabwe in the coming months and years, with much of the squad currently based in South African football, along with a handful in Belgium.

“There are a few players in England who are going through the same process, with their passports, as I had to complete. It can be a long process,” said Darikwa.

“There are a few players who play in Belgium. But the main core of the squad play in South Africa. It is not a bad league there.

“Once I knew I was going to be playing I did a bit of research. There are some good players out there and hopefully that will help us on the international stage.”

Darikwa also revealed that he shares his first name with his father and hopes he will have taken some pride at seeing his son play for his home nation.

“My dad was not a footballer, he tries to tell me that he did bits back in the day, but I am not sure he was that great,” said Darikwa. “It was a proud moment for me, but also for my family and I hope it will continue.

“His name is Timothy Tendayi, so I am named after him – my first name is his middle name. It was a proud moment for me and I reckon my dad is going to be proud of me as well, so that is a good thing.

“Hopefully we can qualify now, and I would get to play in a major tournament. It would be massive for me, it is a big tournament and a lot of the great players over the years have played in that tournament and won it.

“It would be great to play a part in it myself. Hopefully we can book our place in the finals. That would be a great experience.”

Zimbabwe did qualify for the Africa Cup of Nations in 2017, for the first time since 2006, but went out in the group stages, having claimed only a single point, from a 2-2 draw with Algeria.