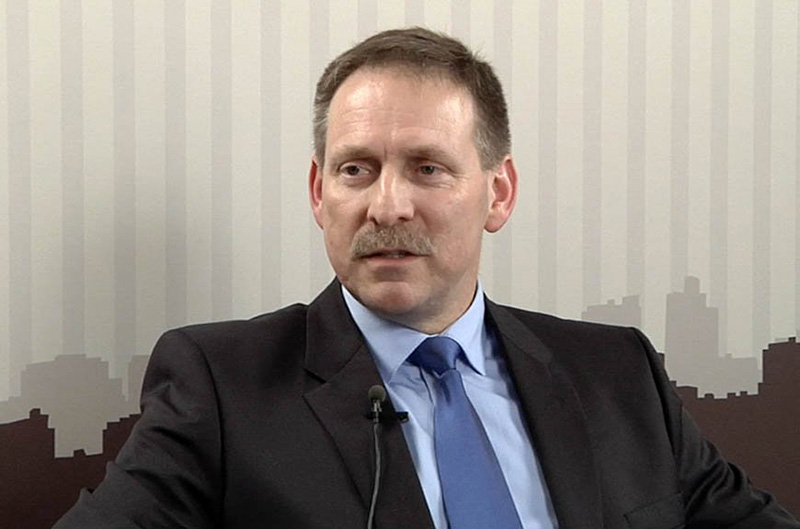 UNITED Kingdom-based Kibo Energy PLC, has acquired the Victoria Falls Solar Park project for £10 million (about US$13 million) in a key development for the country’s renewable energy sector.

The renewable energy development company is also building a portfolio of waste-to-energy operations in South Africa and sees the Victoria Falls project expanding its footprint on the continent.

“We are pleased to have been in a favourable position to participate in this Transaction, which is timely, following the Company’s strategy to disinvest from fossil fuels and focus on renewable and clean energy projects,” said Kibo CEO Louis Coetzee.

“Drawing from our investments into the reserve power market, development of waste-to-energy projects in Southern Africa and the UK, as well as strategic partnerships with key long duration energy storage players, we are positioning the company for growth.

“This places Kibo at the heart of a very bright and renewable future for energy.”

He added; “The Company has worked tirelessly over the past 6 months to reach the point where it will now have an asset portfolio with producing renewable energy assets and several near production assets.

“The near production renewable energy assets all have a time horizon of less than 18 months to first production.”

The project was primarily conceived for self-consumption and, in particular, to supply power to the company’s data centre and a commuter rail electrification project.

However, developers did not rule out selling some of the generated power.

According to Kimbo, the project roll out is being implemented in phases of 25MW, starting with 5 MW being connected to the grid in April 2022 and 20 MW before December 2022.

“The first 25 MW of the Project is fully funded and currently under construction,” the company said in its statement.

“The demand and need for fully renewable power in Zimbabwe are now recognized as a national priority and backed up by Zimbabwean government policy directed at infrastructure investment.”

The statement added; “Broomfield has additional renewable energy projects (hydro, wind and solar) under its portfolio, at various locations in Africa, with an installed capacity of 160.4 MW, in which a right of first refusal will be granted to Kibo as part of the Transaction.”